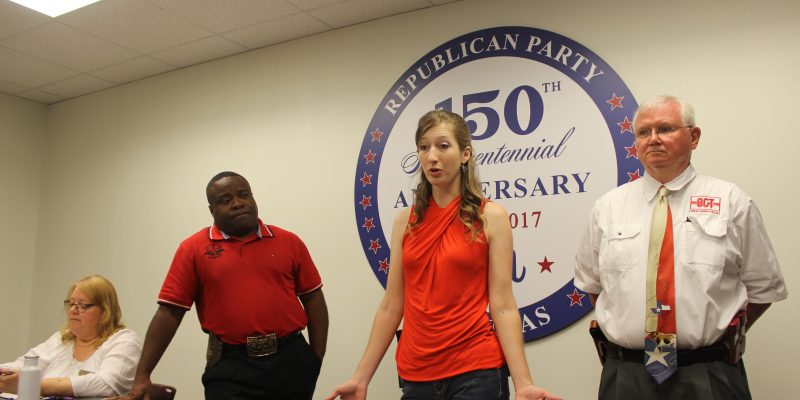 The Texas GOP held a training for activists on constitutional carry Saturday, and with just days before the start of the Special Session, the Republican Party of Texas considers this issue to be the number one priority.

In 2014, delegates attending the Republican Party of Texas convention decided to make one plank in the platform a priority. This was to be one item that Republicans in the Texas legislature should guarantee to pass. Representative Jonathan Stickland carried the bill in the Texas House. Speaker Joe Straus referred the bill to the Homeland Security and Public Safety committee, followed by Republican Committee Chair Larry Phillips refusing to give the bill a hearing. In 2016, the delegates decided to make pushing certain planks a larger part of the role of Texas GOP leadership. Delegates voted on five legislative priorities.

Those five priority issues were:

2. Abolish abortion by enacting legislation to stop the murder of unborn children; and to ignore and refuse to enforce any and all federal statutes, regulations, executive orders, and court rulings, which would deprive an unborn child of the right to life.

3. Prioritize the allocation of funds to effectively secure the border through whatever means necessary, including but not limited to barriers, personnel, and technology over land, sea, and air, because the federal government refuses to secure the southern border of Texas.

4. Call for a limited Article V convention of states for the specific purpose of restricting the power of the federal government, including the implementation of term limits, and balanced budget amendment. Any proposed amendments must be ratified by 3⁄4 of the states.

5. And to replace the property tax system with an alternative other than the income tax and require voter approval to increase the overall tax burden.

Only the border security and Article V convention passed into law this last session. The other three priorities were never filed in the Texas Senate. In the Texas House, leadership refused a hearing on bills to abolish abortion and allow constitutional carry. Neither chamber filed a bill to replace the property tax system.

Since the election of Republican Party Chairman James Dickey in early June, he has made the platform a priority . In the past few weeks he sent an open letter to House and Senate leadership requesting to work with them and asked for their support on the platform items, he requested that the party be made aware where various bills on the special call would be heard, and he has held meetings with legislators to make sure they knew exactly what the platform said. 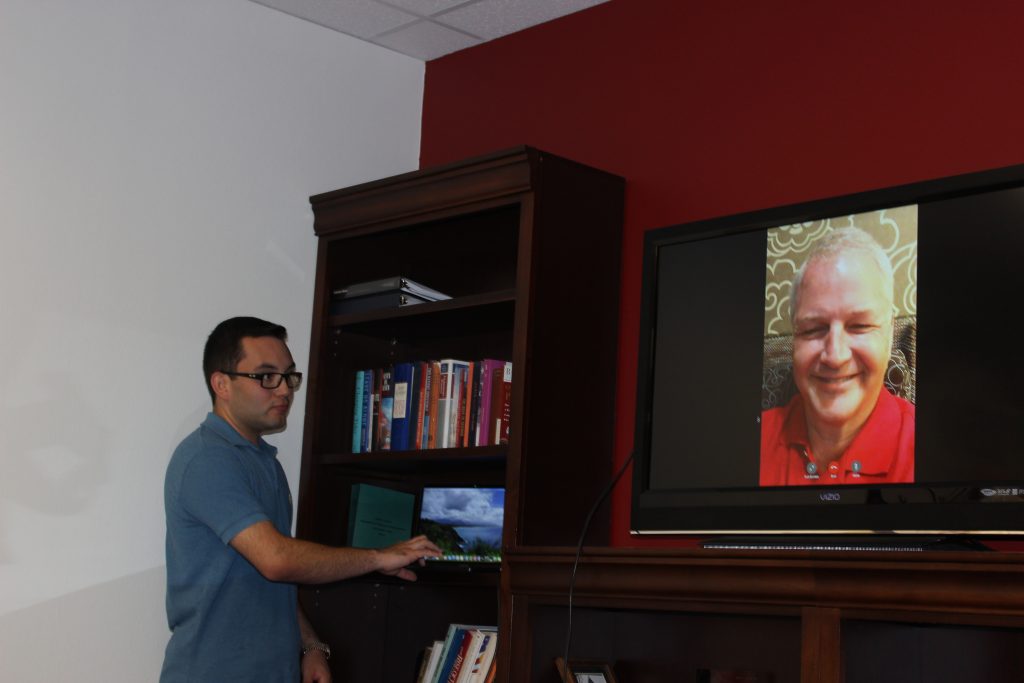 Dickey’s efforts seem to already be making cultural shifts in the Texas legislature. After House Speaker Joe Straus received a vote of no confidence from his county Republican party his spokesman replied that Straus was focused on the Texas GOP platform and named a plank on education by number. That kind of effort to reference the platform seems to be a shift in thought among legislature.

The focus is on persuading Abbott to add constitutional carry to the call. Many Republicans view Texas as trailing behind other states in gun freedom. In the 84th legislative session, Texas passed open carry and campus carry, but both required a License to Carry. In the 85th legislative session, Texas lowered cost of the license for Texans right to carry. However, Texas still requires a training class that usually costs around $100.

Eleven states, or 22% of the country, now have constitutional carry, also known as permitless carry. Over 66% of the country does not need a license to open carry, but the law Texas passed last year does require it. Missouri and West Virginia passed constitutional carry in 2016. Both states had to override a governor’s veto. Texas has failed to even get a committee hearing on the subject.

Along with other efforts to push the Republican Party of Texas Platform Chairman Dickey has named Read King as Strategic Partnerships Director. His role is to bring various groups together that are in alignment with at least one plank. The goal is to create a stronger united force. It was in this spirit he worked to organize the training on Saturday. 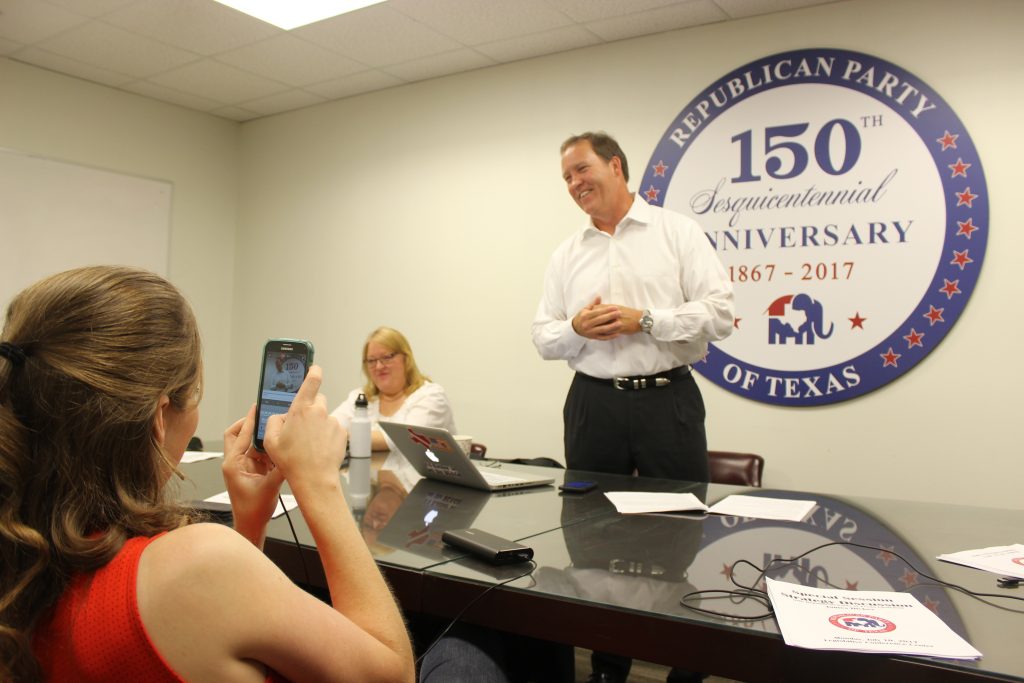 The training focused on media and messaging primarily, while Chairman Dickey took questions over a face time app. The Republican Party of Texas plans to continue hosting similar trainings throughout the year.

The special session called by Governor Abbott begins tomorrow, July 18th. At the time of publishing, Abbott has yet to list the Republican Party of Texas priorities. He can add items to the call at any time.

Below is the media training portion of the event.

RPT training on media and testifying