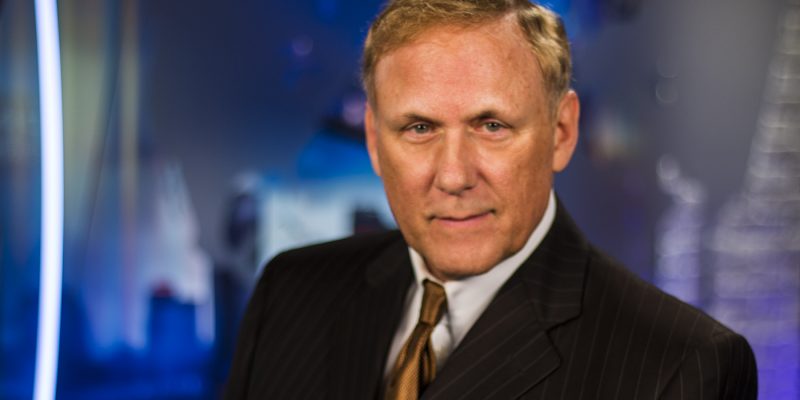 During the interview, Sen. Kennedy accused New Orleans Mayor Mitch Landrieu of having national ambitions. Sen. Kennedy said Mayor Landrieu is more focused on climate change, monuments, and maintaining New Orleans as a sanctuary city than he is in doing something about crime in New Orleans.

Kennedy offered as evidence the fact that the mayor has reduced the size of the NOPD from 1500 to approximately 1100. Paulsen falsely countered the city’s population was much larger when we had more cops. Kennedy corrected him explaining the city’s population has remained flat since then.

The truth is the population of Orleans Parish has risen by almost 50,000 since Mayor Landrieu took office. 50-thousand more people and 400-fewer cops under Mayor Landrieu.

It was one shade shy of full-blown-communist Mayor Bill de Blasio that ended stop-and-frisk. He was emboldened by a report by New York State AG Eric T. Schneiderman that found stop-and-frisk led to few convictions. This is from an AG who is famous for complaining Barack Obama needed to move more to the left as president.

Mr. Paulsen switched his interview with Sen. Kennedy from crime to the Senate’s healthcare bill. Sen. Kennedy claimed Democrats were blocking the legislation and what they really wanted was a single-payer system where the government controls everything. To that Mr. Paulsen countered not all Democrats support single-payer. Maybe not all, but the vast majority certainly do whether they’ve admitted it or not.