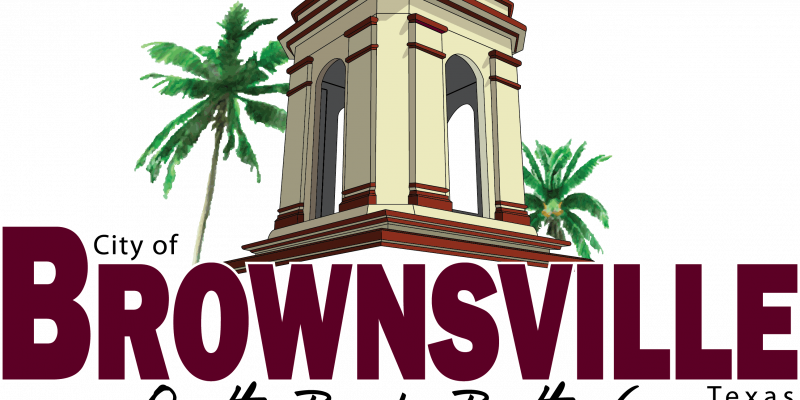 The border city of Brownsville, TX recently passed a resolution in opposition to the Trump Administrations proposed border wall.

The resolution states that the border wall would increase tensions between the community and Mexico and would be against the city’s culture of inclusivity.

“The City of Brownsville has long maintained shared heritage, tradition, and friendship with Heroic Matamoros (Matamoros) and the rest of Mexico. A border wall is an offensive and damaging symbol of fear and division that will increase tensions with Mexico, one of the United States’ largest trading partners and a neighbor with which communities such as Brownsville in the border region are inextricably linked culturally, physically, and economically.” 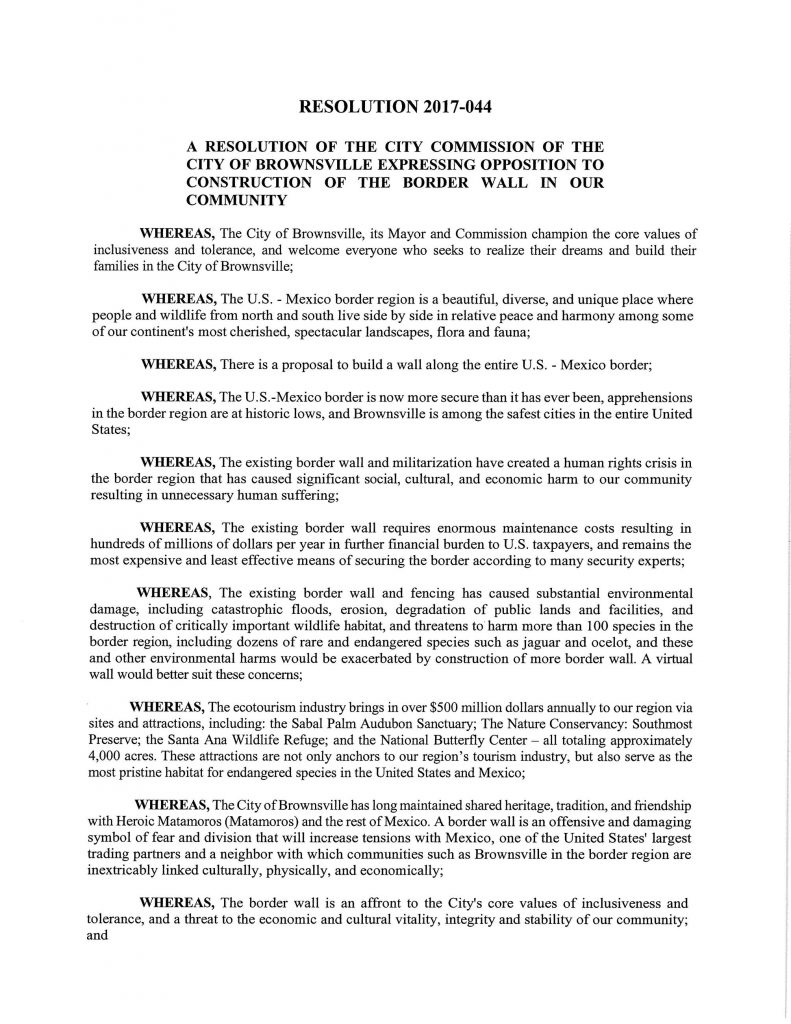 “Now that we have a movement to continue building a border wall, I would like to promote this resolution where we oppose ourselves to the construction of more wall within our city,” said Brownsville City Commissioner At-Large “A” Cesar De Leon.

De Leon went on to question why the money was not better spent on infrastructure.

Some are concerned that the wall could literally split the town in two. In the retirement community of River Bend Resort the planned wall could leave 400 United States residents on the Mexico side of the wall.

Trump supporter Greg Heiy told CBS News, “It’s not needed. Border patrol is here all the time. They launch their boats at our boat ramp and they are here within 30 seconds.”

Heiy would rather the money be spent on border patrol.

Others are concerned that the planned wall would go through wild life refuges like the Santa Ana National Wildlife Refuge. They believe the wall would cause environmental and economic challenges as the refuge is a destination spot for many.

The proposed wall will be 18-22 feet high and six feet underground to prevent tunnels.