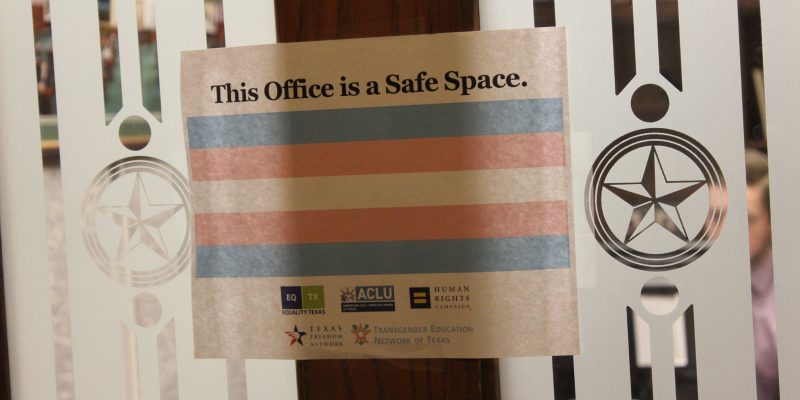 After seven months of press conferences and protests the Texas Privacy Act, also known as the “bathroom bill,” has died again as special session ended. 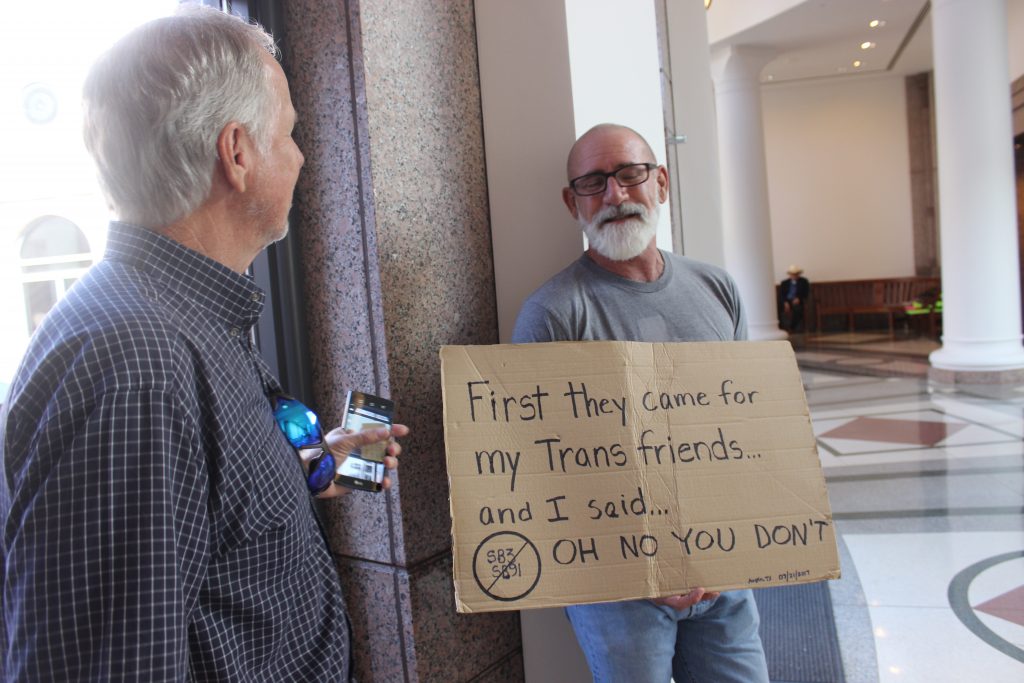 The bill would have meant that people could only use the restroom of the sex on their birth certificates rather than any gender identity at government facilities such as public schools.

Many corporations such as Exxon Mobile, Amazon, and IBM were lobbying against the bill in both the Texas House and Senate. Sports franchises such as the Dallas Stars also opposed the bill. Police Chiefs of Houston, Austin, and San Antonio also spoke against it.

“I asked my department to go through the record. What we found is this: There were no known incidents of bathroom assaults performed by men posing as transgender women,” San Antonio Police Chief William McManus said at a rally against the bill. “I am a believer that if you propose a bill to address a criminal justice concern, it is important to determine if there is an actual problem you are trying to solve.”

Several hundred showed up to file and testify to their opposition in the during the Senate hearing. 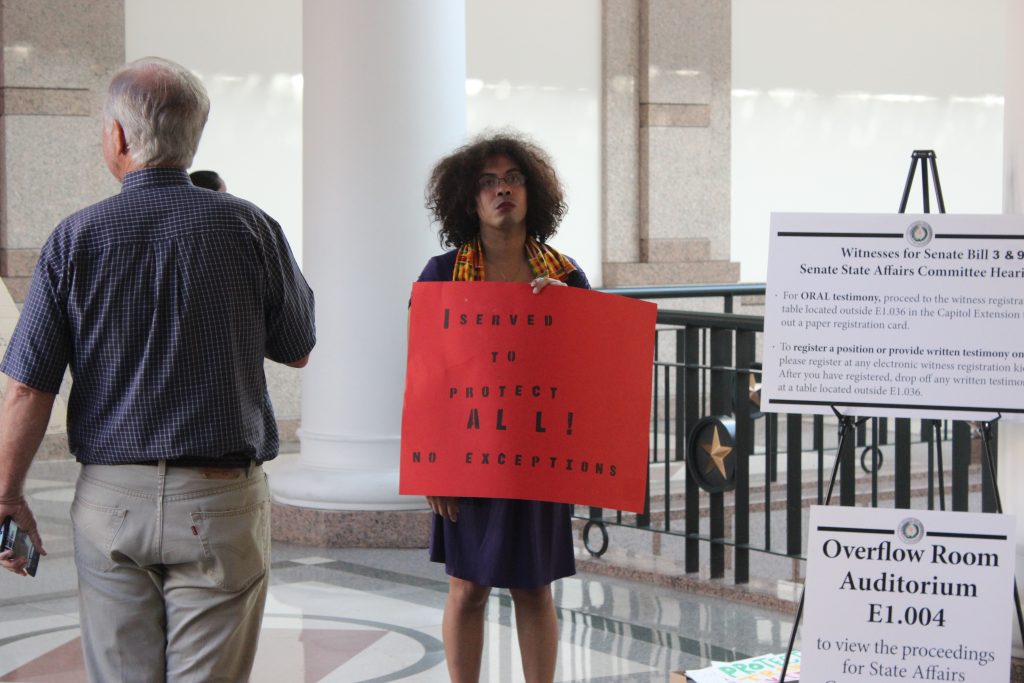 After quickly moving through the Senate many supporters of the bill had high hopes that pressure from faith and family groups could push it over the finish line.

The House, however, failed to even give the bill a public hearing which led to hundreds of pastors protesting in front of State Affairs Committee Chairman Byron Cook’s office.

The bill had led to a public feud between Gov. Greg Abbott, Lt. Gov. Dan Patrick, and Speaker Joe Straus. At one point Straus compared the entire special session to “horse manure.”

Along with the bathroom bill, nine other items on the call died include property tax reform and defunding abortion facilities.

It is unclear as to whether Gov. Abbott plans to bring the legislature back for a second special session, but it is unlikely much would change if they did return to the Capitol. 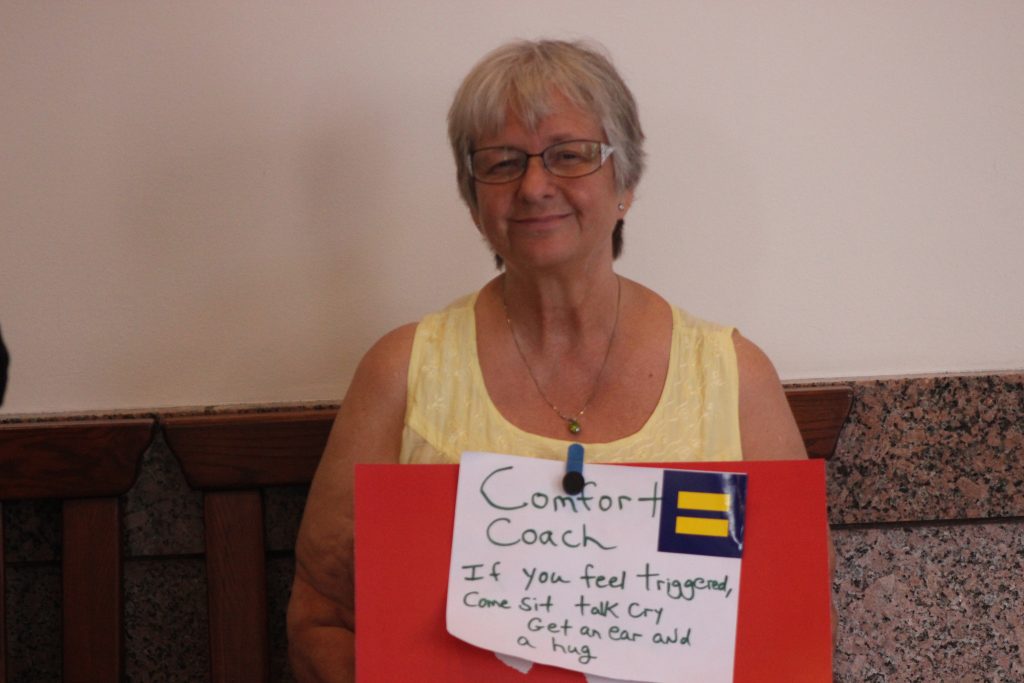 Interested in more news from Texas? We've got you covered! See More Texas News
Previous Article Federal Judges Invalidates Two Texas Congressional Districts
Next Article Can Kennedy Clear The Field On The Republican Side For 2019?