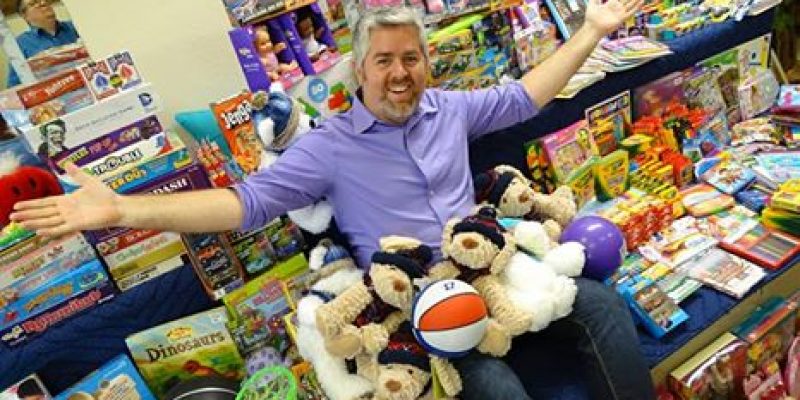 Last week several news organizations were tagged in an online social media post on Twitter claiming to be nude photos of Austin City Council Member, Jimmy Flannigan. That post has since been removed from Twitter, but a recent statement by Flannigan points to the posted photos being genuine.

“For the last few days, I’ve been subjected to an online harassment campaign which include private photos of me,” Flannigan said. “These photos were taken before I became a public official. While I regret taking them, they were private. At no time were they publicly shared by me. They only became public through an anonymous twitter post. It is troubling that this private and personal matter is now being used for political purposes.”

Flannigan represents Austin City Council District 6 in north Austin and ousted the only conservative council member last year, Don Zimmerman. Flannigan is the first openly gay man to serve on the Austin City Council. It is unclear who posted the photos or how they were obtained.

Flannigan is unlikely to develop the nickname Jimmy “Send Nudes” Flannigan as he is far from alone in nude photos being leaked online. As a generation that grew up with the internet, smartphones, and sexting take leadership positions this is likely to be a common occurrence.

Nearly 50% of all adults have sexted by sending nude photos or sexually explicit texts according to a study from McAfee Security and that number rises to 70% for the 18-24 range.  Men are also more likely to send nudes with 61% compared to women at 48%.

While it may seem scandalous today there is a high likelihood of it being commonplace and normal in the near future. Just last year the National GOP passed a platform that took a strong stance against pornography, but then evangelical leaders were proud to take photos with then-nominee Donald Trump in front of his magazine covers including Playboy. It seems such things more and more are becoming passe. So keep your head up Jimmy, you’re not alone.

Interested in more news from Texas? We've got you covered! See More Texas News
Previous Article BRIGGS: With Constitutional Amendment #1, Everyone Has Skin In The Game
Next Article COURRÈGES: Mayor “Sinkhole” Landrieu and Passing the Buck on Infrastructure