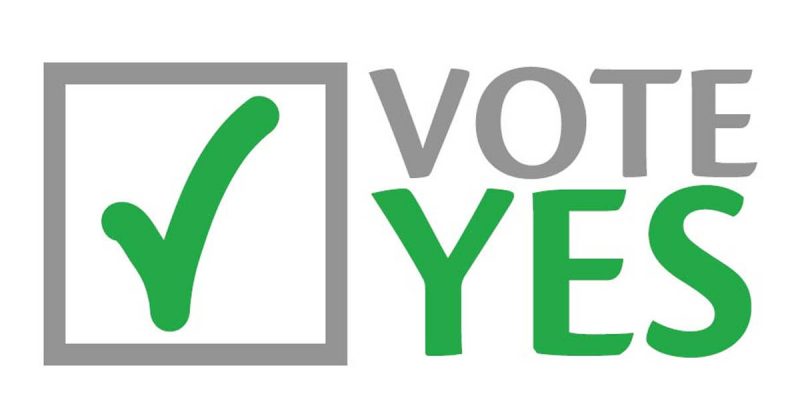 If you have turned on your TV in the last few months, you have likely seen political ads beginning to pop up here and there. Thankfully, with the invention of DVR, you are now able to record your shows and fast forward through the commercials. Well for those that enjoy the political ads, I have great news:  it’s campaign season. These political TV spots will dramatically increase in the coming weeks because on October 14th, the ballot box opens, and we have the opportunity to choose our next State Treasurer. There is another item on the ballot that deserves your attention, and that is Constitutional Amendment #1.

Unlike many Constitutional Amendments, Amendment #1 is not a tax increase. If passed, this constitutional amendment would protect homeowners and businesses from being assessed a property tax while they are building or under construction. Once the house, building, or facility has been constructed and is ready for its intended use, then the assessor can place the property on the tax rolls.

This process is certainly fair and has been the standard practice in Louisiana for over 60 years. So why the need for the Constitutional Amendment? According to the Louisiana Constitution, there is no language expressly prohibiting local governments from assessing property taxes on a project while it is under construction. This lack of specificity has created issues with some businesses in Louisiana and has left others leery to expand.

In 2016, local authorities began an audit, seeking to assess property taxes on an expansion of a large company undergoing construction. It is instances like this, not expressed in the constitution, that would affect not only companies looking to build or expand in Louisiana, but families looking to build a home here. This lack of distinction in the constitution poses a significant threat to all current and future property owners in our state.

The opposition against Constitutional Amendment #1 has been minimal. In its infancy, the measure was known as Senate Bill 140, authored by Senator Mike Walsworth. The bill received overwhelming support in the House of Representatives, the Senate, as well as the Governor’s office. We also we saw groups like the Louisiana Police Jury Association and the Louisiana Municipal Association voice their approval.

Business and industry across the state continue to show support for the constitutional amendment. A tax of this nature would have severe, negative impacts on commerce as companies look to expand and do business in Louisiana.

The passage of this amendment is vital to the people of Louisiana. A “YES” vote on Constitutional Amendment #1 will stop a tax increase on homeowners and businesses, provide certainty for new investments in the state, and allow Louisiana to remain competitive in attracting new businesses and jobs for the hardworking men and women of our great state.

Don Briggs is President of Louisiana Oil and Gas Association.

Interested in more national news? We've got you covered! See More National News
Previous Article No, Louisiana Isn’t Getting An Amazon Distribution Facility, Either
Next Article APPEL: NOLA.com’s Tipping Points And The Primacy Of Economics