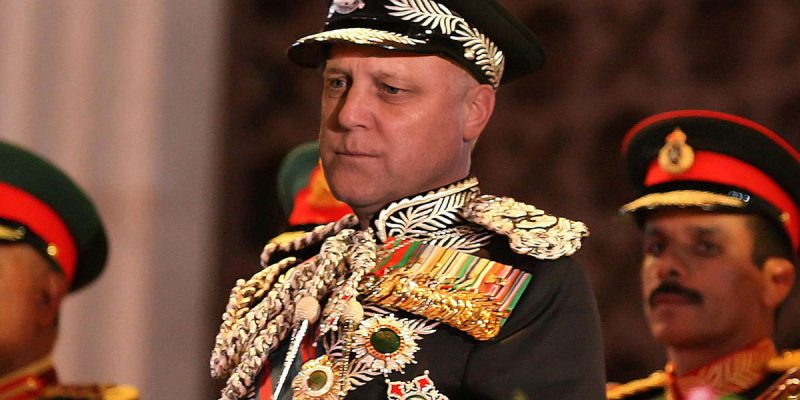 One of the hassles of traveling to countries classified as Second and Third world nations is working around their poor water quality.

For me personally, clean tap water is what separates the “First World” from the “Second World,” much less the “Third World.”

The United States Centers for Disease Control provides recommendations on which countries have safe tap water and those that do not.  And while many leftists like to point out how wonderful and accessible what passes for health care is across the world compared to the United States, there are very few countries whose water passes the USCDC test.

In their educational materials on the subject, the USCDC has maps picturing the countries with water that is deemed safe and unsafe.

In fact there are only two in the western hemisphere that meet their standard: the United States and Canada.  And though it’s not a sovereign nation, Greenland also passes.

Not a single country in Africa or South America has quality drinking water and only six countries in Asia are up to par.  In Europe, all of the countries that were outside the Iron Curtain have USCDC approved water while most of the nations that were in the Soviet Bloc still don’t have acceptable drinking water.

Apparently quality drinking water was not a priority for the proletariat.

And not just for consumption but for washing hands and brushing your teeth as well.

The latter is tricky since it’s generally the first thing people do when they get out of bed, so out of habit they turn on the bathroom sink faucet without thinking.  Having caught myself a few times just before running my toothbrush under the faucet, I now put a bag or a glass over the faucet as a reminder to use the bottled water.

Friends who figured they could get away with using the hotel tap for brushing their teeth have found it difficult to stray too far away from the bathroom.  Better to expend a half-bottle of water upfront than a half roll of toilet paper on the back end.

The USCDC’s drinking water promotional material might want to either shade the Orleans Parish part of their map or at least put a question mark on the Crescent City.

Since Mitch Landrieu took office as mayor in 2010, there have now been twelve instances where parts of New Orleans were under a “boil water” advisory. It is nothing short of astounding that these conditions manifest so often in a major American city.

These warnings were mainly triggered due to power failures and other problems at the Sewerage and Water Board’s Carrollton Plant and the other instances were attributed to water main breaks.

You’d have thought that anyone entrusted with protecting the safety and welfare of the citizens of New Orleans would have recognized a recurring drinking water problem as one of the most important challenges to be resolved during a term in office.

Well, we know where Mitch Landrieu decided to make his mark, defacing the city’s historic landscape so he can live it up with millionaires in Aspen, Colorado while the city fills up with storm water and jetting to New York City to spike the football on his Confederate statue removal for the umpteenth time while his constituents are being advised to boil their drinking water for the umpteenth time.

This is not the kind of leadership New Orleanians expected nor deserved and if the local media had any guts or integrity they would give Landrieu the same treatment they bestowed upon then-Governor Bobby Jindal for his absenteeism while exploring a presidential run.

And to Jindal’s credit, he skipped out on a coveted speaking role at two Republican National Conventions to deal with public safety crises at home.

Texas bills itself as a “whole other country” in tourism advertisements yet New Orleans has our neighbors to the west beat: we’re a “whole other world;” Second World on good days and Third World when it’s not Mardi Gras.

If Mitch Landrieu is seeking to run a country, perhaps he should abandon a domestic White House bid and investigate more promising opportunities in Moldova, Bolivia, or Bangladesh.

Those Third World locales face the same challenges as New Orleans and their citizens don’t expect them to be solved by their leaders.

Interested in more news from Louisiana? We've got you covered! See More Louisiana News
Previous Article Louisiana Turned Up With A $100 Million Surplus, And The Edwards Administration Is Patting Itself On The Back
Next Article The Pollyanna Advocate’s Interesting Choice Of Headlines On Economic News