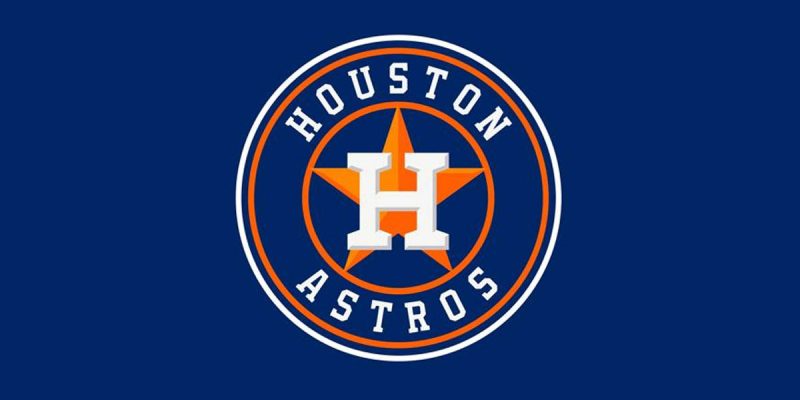 August 29th is the second most important day in my life after my birthday, for a reason a different date is likely to be remembered by folks in Houston.

In fact it is the day that I divide my life into the pre-Katrina and post-Katrina chapters.

It was the day that everything I knew began to vanish.

I would lose my home in an instant and the people who raised me only months later, my grandfather dying from a broken heart after seeing his wrecked house and my grandmother from lymphoma, which had not manifested itself until after the storm.

And then there was the “stuff;” my material possessions that had been consumed by the eleven feet of sea water churned by Katrina from the Gulf of Mexico, across Lake Borgne, through the Army Corps of Engineers’ storm surge highway formally known as the Mississippi River Gulf Outlet and into my living room.

Adding insult to injury, a foot of water poured into my second story, where I had “shrewdly” stored items from downstairs, fully expecting the worst but not a worst of Biblical proportions.

All I had was stored in two suitcases I hauled to Arizona on a flight that bounced its way through Katrina’s initial wind gusts on the morning before it made landfall and what I had thrown into my Ford Escort that I had stashed in a parking garage by the Superdome (mercifully the looters didn’t hit it).

Everything else I had was either gone or damaged, through water and then mold.

A binder of baseball cards miraculously survived when the bed mattress I had left them on while visiting my grandfather the week before the storm floated in the water and thus barely kept above the murk.

Fortunately that was the binder with my Ken Griffey Jr and Frank Thomas rookies.

I really didn’t mind the loss of physical possessions, though admittedly losing that 8 x 10 signed photo of Craig Biggio in his catcher’s gear I had owned since 1988 greatly vexed me.

With my personal world turned upside down, how did I cope?

I made an escape via sports.

And it wasn’t through the New Orleans Saints, who were in the midst of their own Jim Haslett-Aaron Brooks death rattle.  Eventually the Black and Gold would play a major role in the comeback of the city.  But there were many dark days yet to come for the franchise before things changed for the better.

My happy place was the 2005 Houston Astros, who were fighting to make the playoffs.

Throughout the fall of 2005 I would commute from Baton Rouge to visit the ruins of my home, pick through the muck for whatever memento that could be scrubbed, including my second baseball glove (the first was beyond saving due to mold), take a break to get some clean air, go back to sifting through the mixture of swamp mud and oil leftover from a tank spill, and then visit a friend’s house in Metairie to catch the Astros.

When the team finally got past the stubborn St. Louis Cardinals in Game 6 of the NLCS, I literally ran outside in the middle of the night to celebrate.

Though the Astros would end up being swept by the Chicago White Sox in the World Series, the unprecedented success of my favorite baseball team gave me the positive excitement I needed to get through the opening months of what was now for me the “new normal.”

This past August wasn’t very kind to Houston’s baseball franchise either.

They went the entire month without shortstop Carlos Correa.

The 2015 Rookie of the Year’s replacement Colin Moran went down in a freak injury, fouling a ball off his face and damaging his eye.

The team whiffed on scoring a badly needed swap for bullpen talent before the trade deadline, landing a mediocre relief pitcher from the Toronto Blue Jays for a decent and popular outfielder.

And a team that was blazing through the competition and enjoyed a winning percentage of 66% came crashing down to earth, losing 17 games (including two sweeps) and only winning 11.

Oh then there were their “good neighbors” to the north in Arlington that refused to swap out a series and instead compelled the games to be played in Tampa.

The <BLANK> Rangers managed to win two of three but lost their souls in the bargain.

Seriously, they should be referred to as the Arlington Rangers from here on out.  They lost their claim to “Texas” after that self-serving stunt.

Fortunately, September has already started on the right cleat for the Astros.

The team pulled off a late trade for pitcher Justin Verlander, which will bolster the rotation.

And after being swept by two teams in August, the Astros are on a five game winning streak that started with the final game against the Rangers in the worst stadium in all of baseball (Tropicana Field).

New Orleans’ recovery took a decade.  And there are still flooded out buildings that have yet to be renovated.

Due in no small part to the cooperation that the federal government is having with the state government in Texas (something woefully lacking in 2005) and the lessons learned from Katrina, Houston’s recovery will move much faster.

And as crazy as it sounds, the on-field success of a sports team can do great things off-field for lifting a city’s spirits from tragedy.  This resident of the New Orleans area has lived it and can attest to it.

Hopefully the blue and orange will do for H-town what the Black and Gold did for Nola.

The Astros started off this season playing for a trophy.  They’re now playing for far more.

Interested in more news from Texas? We've got you covered! See More Texas News
Previous Article In Case You’re Not Clear On Why Texas A&M’s Loss To UCLA Was So Catastrophic…
Next Article HARTMAN: A Titular Offense In Berkeley