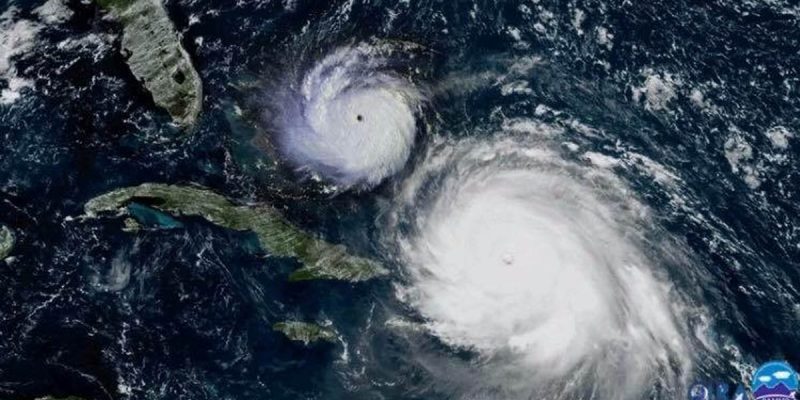 Multiple friends here in Louisiana have expressed to me a feeling that can only be described as Survivor’s Guilt.  Those of us who have lived through Katrina and other less forceful calamities have memories.  We have memories we’d rather not have.  We have things we can’t un-see or un-hear.  We have PTSD.

In the 12 years since I left my job in law enforcement, I’ve observed several Katrina anniversaries – one year, five years, 10 years.  I’ve managed, in time, to put August 29, 2005, into the recesses of my memory.

But every year – this year on the 12th anniversary – some folks seem determined to bring it up.  This year, for the first time in a while, Hurricanes Harvey and Irma seemed to make folks “share” more.    It is not pleasant.  It is not pleasant at all, and not just for me.

I have Katrina memories I’d rather not have, just as I have crime scene memories that I can’t erase – a young woman sawed in half by an automatic rifle, a middle-aged woman with her throat cut, a bloated body being pulled from Lake Pontchartrain.  For me, Katrina is all of that and more, writ large.

As Irma “barrels” towards Florida – and the 19 million people who live there, including many family members and friends – I’m fixated on what looms.  As Harvey struck Texas, I was captivated, texting and calling friends in the Lone Star State to check on their welfare.

I hung up my badge 12 years ago, in part because of Katrina but mostly because that storm was the culmination of nine years dealing with murders, rapes, robberies, drownings, child abuse, missing persons who turned up dead, and the other foibles of public life.  I told the sheriff when I left that there was a limit to the amount of human misery I could handle, and Katrina passed it.

As we move ahead, all of us, let’s try to truly move AHEAD.  Let’s remember the lessons of the past but let’s not dwell on them.  A friend from Texas texted me a meme on the Katrina anniversary.  It said, “There’s a difference between Never Forget and Always Remember.”  Yeah.  That.

Many of Katrina’s lessons have led to improvement.  Some, clearly, have not – the pumping system in New Orleans, e.g.  Some of those lessons needs to be these:  Don’t dwell, don’t agitate, don’t aggravate.  Respect the experiences and traumas of others, support them, but don’t feed them.  As the same Texas friend said to me 20 years ago, “Don’t take out your inner child and play with it; kill it!”

Katrina sucked.  Harvey sucked.  Irma is about to suck, bigtime.  Let’s do what we can to support our neighbors and fellow Americans as they supported us, but please, please, let’s not make unwarranted Katrina comparisons and let’s not cultivate – or dismiss – the memories and traumas individuals and communities experience(d).

Mother Nature is a relentless and indiscriminate mistress, but we’re all in this together.