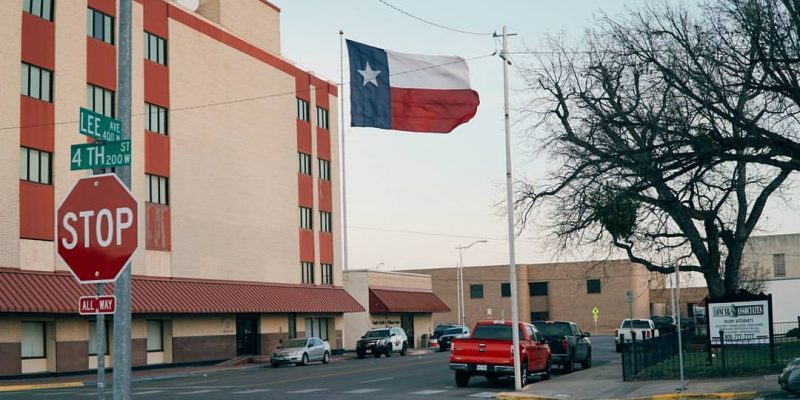 Richard Morton had served as for over 15 years as City Manager of Odessa, TX. That came to an end this week as the city council voted 3-2 to terminate his contract.

Morton was upset but cordial after the meeting. 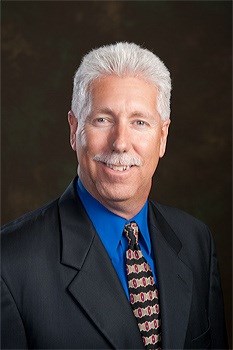 “Obviously I think they’ve made a bad decision but guess what it’s their decision to make. As a professional we all have to live with that decision,” Morton told News West 9.

One of the chief points of contention is the concern about the Mexico Initiative with accusations that Morton was not properly supporting the project. The Mexico Initiative is a program meant to bring jobs to the area and many feel that while tax payer money has been spent, the promised results are not materializing.

The Mexico Initiative was the brain child of Raymond Chavez and was a partnership with the Odessa City Council and the Hispanic Chamber of Commerce. In May Chavez said,

“To me, everything is kind of, ‘what are we doing?’ Sometimes I know and sometimes I don’t.”

He also said, “It has not materialized, physically materialized but the progression has been great so far. The interest out there has risen to a higher level where I feel like they are more interested in doing something with us here.”

The project was meant to bring 20,000 jobs to the area, but with what some perceive as a lack of progress the blame landed on City Manager Richard Morton.

“We have a grand project growing downtown. We’ve got things we should be positive about and we’re fighting every day,” said Dewey Bryant, Councilman for District 2.

This was the third time this year that the city council discussed removing Morton and the final vote was 3-2 with Council members Filiberto Gonzales of District 5, Barbara Graff of District 2, and Malcolm Hamilton of District 1.

District 2 Councilman Dewey Bryant and District 4 Councilman Mike Gardner voted against the motion. Odessa Mayor David Turner also opposed the motion but is only allowed to vote in case of a tie.

“I’m proud of everything I’ve done for the City of Odessa,” Morton said in an interview . “I’ve done nothing wrong. . . and they just see it differently.”

Interested in more news from Texas? We've got you covered! See More Texas News
Previous Article Supreme Court Blocks Redrawing Of Texas Congressional Districts
Next Article Is The Vote of No Confidence In Joe Straus Really Useful Or A Distraction?