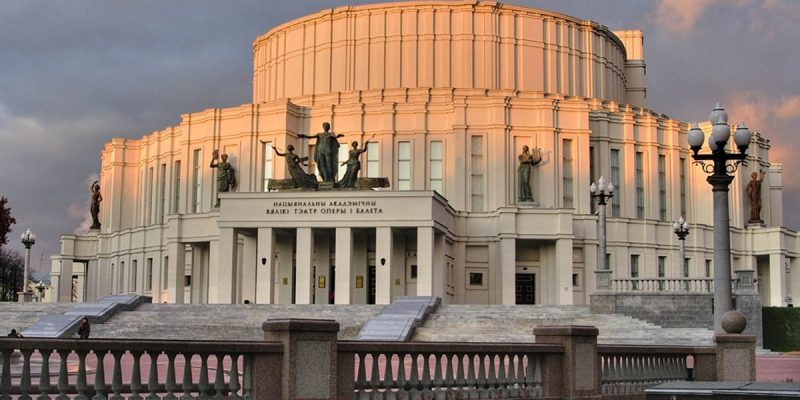 The 0-2 start by the New Orleans Saints really didn’t shock people, having to start off on the road in the extremely loud Viking ship-like stadium in Minneapolis and then having to return on a short week to face a very angry New England Patriots squad that became the first casualty before the Kansas City Chiefs juggernaut.

True Saints fans are used to these kind of seasonal “non-starts”.

What truly disheartened people was the left turn on Airline Drive as Sean Payton went politically left, taking President Donald Trump to task for his criticism of millionaire athletes engaging in behavior that publicly disrespects our country, flag, and anthem and then tweeting out “it’s time” for “common sense gun control” after the massacre in Las Vegas.

Naturally Payton did not spell out what “common sense gun control” is though it inevitably ends with mandatory gun confiscation as the increased regulations keep getting added with every high-profile gun incident (even if none of the laws would have prevented a determined shooter from wreaking havoc and taking lives).

Payton also pushed on social media a statistic that included suicides, which constitute the cause of most gun deaths in America.

After consistently standing as a team for the pre-game playing of the national anthem, the Saints’ running back corps and a few other players opted to take a knee during the Star Spangled Banner in the aftermath of Trump’s criticism.

And then there was quarterback Drew Brees’s “compromise” before the London game where the entire team would drop to a knee in unison for “social justice” prior to the playing of the national anthem in Wembley Stadium.

To Brees’s credit, he has emphatically stated that he will always stand for the national anthem and I’m certain that his initiative was to avoid the embarrassment of members of his team kneeling during the anthem while on foreign soil.

However the “knee for social justice” is in fact an indictment of American law enforcement, slandering them as regular practitioners of police brutality on young black men, while also ignoring if not outright denying the actual leading source of death for three different age groups of young black men (which is street violence perpetrated not by cops but their peers).

There are two sources of friction here.

These men fought first and foremost for their country and engaging in behavior that is disruptive or disrespectful to our national symbols is rightfully offensive to them and their loved ones.

Secondly, there is the matter of the politicization of professional football.

Many people are drawn to sports to take a break from reality, to mentally if not spiritually venture away from the drudgeries of this world to enjoy watching athletic competition.  For some people this is sacred and their emotional involvement in the game even as a spectator is tremendous.

But no, the World Section of the newspaper decided to blitz through the Living and occupy the Sports page, a refuge now fused with a topic people loathe (hence the relatively low voter participation rate).

There’s no escape. Everything is now political.  Even football.

The politicization of everything, from art to sports, is a typical leftist play.

While visiting the Bolshoi Opera and Ballet Theater in the former Soviet outpost of Minsk, I couldn’t helped but notice that intertwined with images of lyres and musical instruments along the walls were gold communist stars and sickles and hammers.  You couldn’t even see Swan Lake without having the symbols of oppression in front of your face.

The Left believes that everything must be political in order to overwhelm society with its narrative and to further manage/control the populace.  There’s no escape from it and the political commercial has become one with the game with no breaks in between quarters and tv timeouts.

A lot of Saints fans have grown disgusted with the unfortunate political turn of the team and the entire NFL in general.

Some have sworn off football, including watching the Black and Gold, and not necessarily due to their on-field performance.

Last weekend the Saints were on their post-London bye.  It’ll be interesting to see if many fed up Who Dats drift back, especially with the league office signaling they have lost patience with the perpetual protests of their players and the corresponding loss in viewership and revenue.

The league and the Saints in particular need to back away from politics and revert to being a source of relaxation instead of the newest outlet for leftist propaganda and political conditioning.

Interested in more news from Louisiana? We've got you covered! See More Louisiana News
Previous Article Dominick Impastato’s 48-Hour Ad In His Race With Danny Martiny Is Absolutely Savage
Next Article The Choo-Choo Crowd Has Now Agreed To Set $450,000 Of Your Money On Fire