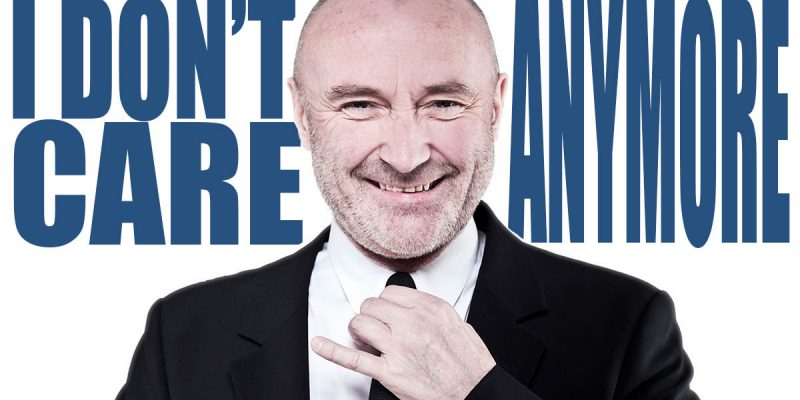 It appears so – and the turnout numbers for Saturday’s balloting might even go lower. Early voting is over and it was a complete disaster.

Secretary of State Tom Schedler estimates only about 15 percent of registered voters will actually cast their ballot in this Saturday’s election. During the early voting period that ended this past weekend, only 92,000 people went to the polls, or about 3 percent of voters. Schedler says lack of interest in the races likely has a lot to do with anticipated low turnout. Still, he encourages people to exercise their right to vote.

“Let’s prove 15 percent wrong. I’d be more than happy to sit here and eat crow with you next week if we far surpass that, but certainly the data in front of us that we use historically and the numbers in front of us right now do not indicate anything much better than that now,” said Schedler.

The theory had been that Orleans Parish would see a relatively high turnout, perhaps as much as 50 percent, while the rest of the state would be in the teens. But that didn’t bear out too clearly with early voting. Of the 92,000 total votes cast statewide (Louisiana has 2.97 million registered voters), there were 15,705 early ballots cast in Orleans. That’s a 6.1 percent early vote turnout in New Orleans, when you had projections of an overall turnout in the 40 percent or higher range. There were 50,000 early votes for the presidential election in Orleans last year (165,000 total votes), so that’s a comparison. But in the 2015 gubernatorial primary Orleans only had 13,650 early votes, which is a similar number to this year – and the final turnout for the 2015 primary was just 77,000 votes. That’s probably about what Orleans will do on Saturday.

Meaning even in New Orleans with a mayor’s race, there is still considerable voter fatigue left over from the last three years. Couple that with the fact nobody seems to be too excited about LaToya Cantrell, Michael Bagneris or Desiree Charbonnet as the likely next mayor there, and you have a recipe for record lows in turnout on Saturday.

Once again, our theme song for this year’s election turnout – and this time, with the live version!

Interested in more national news? We've got you covered! See More National News
Previous Article Have You Noticed That Baton Rouge Is Fairly Close To Financial Collapse?
Next Article The Hayride’s Guide To The Three Constitutional Amendments On Saturday’s Ballot