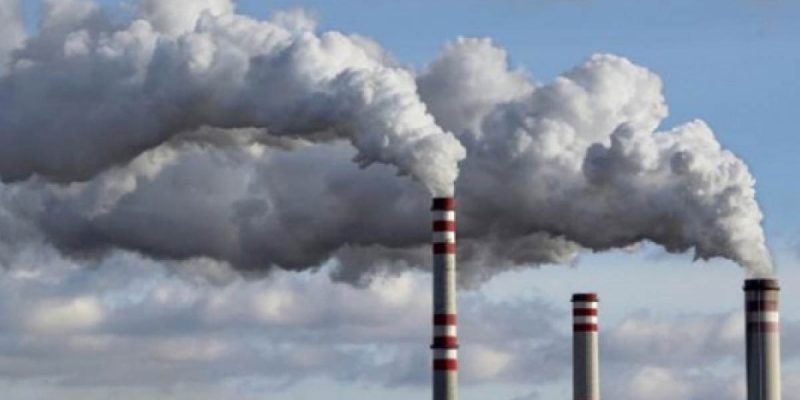 Remember when the Obama administration used to tout its economic record on the basis of “jobs created OR saved?” It was a pretty diabolical ploy with respect to attempting to build a political case for Obama’s handling of the economy despite a lack of a story to tell. Particularly when that administration was busy strangling the economy with terrible policy. The Obama Clean Power Plan was a perfect example.

Well, today EPA administrator Scott Pruitt created or saved a whole bunch of jobs. Because today Pruitt announced the Clean Power Plan is going the way of the Soviet Union.

“I’m here to make an announcement that’s very, very important for you. Tomorrow, in Washington, D.C., I’ll be signing a proposed rule to withdraw the so-called Clean Power Plan of the past administration and thus begin the effort to withdraw that rule,” Mr. Pruitt, head of the Environmental Protection Agency, said at an event in Kentucky.

The Clean Power Plan aimed to reduce carbon dioxide emissions from power plants, especially coal-burning plants, and increase renewable energy resources. States had to submit plans to the EPA on how they planned to reduce those emissions late last year. The regulation has been challenged in court on the constitutionality of the plan. In August, the U.S. Court of Appeals for the District of Columbia gave the EPA an additional 60 days to review the plan and submit their position to the court before settling on the legality of the rule.

“The president sent a message,” Mr. Pruitt said to much applause from the audience. “When you think about what that rule meant, that rule was really was picking winners and losers.”

The damage that harebrained plan would have done to the American economy by raising electric rates – particularly in the Midwest where coal power plants fuel large manufacturing operations in major proportions – would have been sizable. Had the ridiculous Hillary Clinton been elected president this scheme would have continued to fruition and further gutted American industry.

And it’s a mistake to discount the effect of the Clean Power Plan on the outcome of the election in Pennsylvania, Wisconsin and Michigan. Attempting to reduce carbon emissions from power plants by 32 percent would have cost a prohibitive amount of money and the rate increases which would have come probably would have exceeded 32 percent. People knew this and voted accordingly.

They voted for Trump, and through Pruitt he’s delivering on a promise to them.

Trump has promised to help the coal industry, and he announced earlier this year that he would remove the United States from the Paris climate accord unless it was rewritten.

“Tomorrow, in Washington, D.C., I’ll be signing a proposed rule to withdraw the so-called Clean Power Plan from the past administration, and thus begin the effort to withdraw that rule,” Pruitt told the Kentucky crowd, to raucous applause.

Hazard is in the heart of Kentucky’s hard-hit coal country and the event was at a mining and construction equipment business.

The proposal will start to implement one of Trump’s signature campaign promises and a top request by the fossil fuel industry and congressional Republicans to undo the rule.

In doing so, it will start to roll back the key pillar of former President Obama’s aggressive second term climate agenda, in which he sought to use executive authority to fight climate change after Congress refused to pass cap-and-trade legislation in 2010.

The Clean Power Plan was never enforced. It was put on hold by the Supreme Court in 2016 to allow litigation against it to proceed. Pruitt, who was Oklahoma’s Republican attorney general at the time, was a leader in the court fight against it.

It’s too bad that the media won’t, as it did during Obama’s time in office, report on all the jobs created or saved as a result of today’s decision.

Interested in more national news? We've got you covered! See More National News
Previous Article APPEL: Reflections On Time Spent In The Louisiana Legislature
Next Article Have You Noticed That Baton Rouge Is Fairly Close To Financial Collapse?