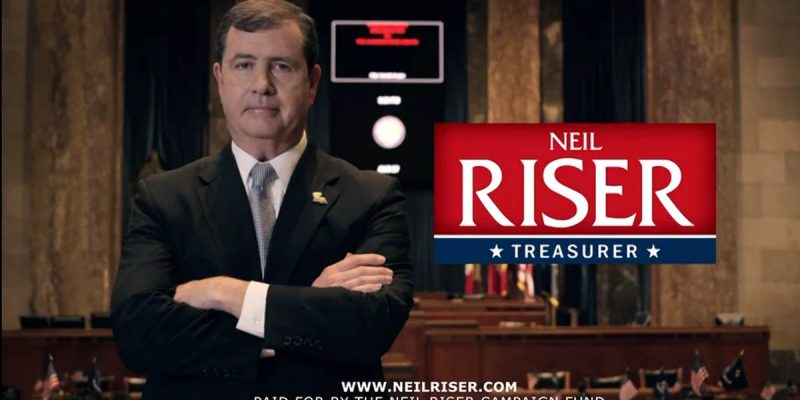 Neil Riser has launched the first attack in the State Treasurer’s race, hitting John Schroder on two issues he is very vulnerable, voting for a controversial pay raise for the legislature and voting for a sales tax increase. The 90-second video is being run on social media.

In 2008, the legislature considered a pay raise. The raise was set to be enacted until an outcry from Louisianians derailed it. Schroder voted for the pay raise while Riser voted against it.

Last year, the legislature raised the state sales tax. Again, Schroder voted for the increase in the sales whereas Riser didn’t. Clearly, these are issues where Schroder is vulnerable.

However, this ad does a poor job highlighting those vulnerabilities. For starters, this needs to be either a 30-second ad or a minute ad at most. It would be more effective on TV instead of just on social media.

In addition, this ad has some technical issues as well. Not only is it too long, but the voice-over actor is very annoying.

Why has team Riser decided to go this route instead of a statewide TV buy? Simple, they don’t have the money to go up. According to the most recent campaign finance report, Riser only has $88,000 on hand.

That leaves a Hail Mary play of sorts. The Riser campaign is hoping this video will gain exposure on social media and use that as their contrast ad to John Schroder. The question is whether or not the video will work.

The problem the Riser campaign is facing is that Schroder is able to use his sizable advantage in money to simply drown out Riser’s message. This is going to be a low turnout election and all the airwaves will have is Schroder ads.

All in all, this video is too little, too late.