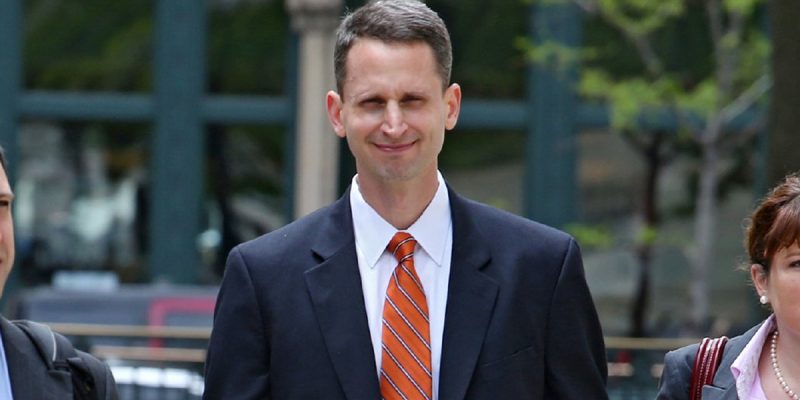 Per our post yesterday about the Kyle Duncan nomination to the 5th Circuit Court of Appeals and Sen. John Kennedy’s reticence so far to support him, the various elements of Louisiana’s conservative movement are continuing to ratchet up their appeals for the Senator to jump on board Duncan’s bandwagon.

NEW ORLEANS – National Right to Life and Louisiana Right to Life have launched a campaign aimed at urging U.S. Sen. John Kennedy to confirm attorney Kyle Duncan to the 5th U.S. Circuit Court of Appeals, based in New Orleans. The collaborative campaign is focused on phone calls, social media, and radio ads statewide.

On Oct. 2, 2017, President Trump nominated Duncan to fill a vacant seat on the court.  As reported in The Advocate, Sen. Kennedy said he is undecided on Mr. Duncan’s nomination. Last week Sen. Kennedy returned his “blue slip” to Sen. Chuck Grassley and the Judiciary Committee, saying he remains undecided on Mr. Duncan’s nomination but does not object to the committee hearing. Sen. Grassley has scheduled a Nov. 29 confirmation hearing for Duncan before the Senate Judiciary Committee. Because this committee is comprised of 11 Republicans and nine Democrats, a “no” vote by Sen. Kennedy would endanger Duncan’s confirmation.

The script of the radio ad reads, “We need judges who will protect the Constitution and respect innocent human life. President Trump has nominated a highly qualified conservative attorney, Kyle Duncan, to a powerful federal court in New Orleans. Louisiana Sen. John Kennedy will be the deciding vote on whether Kyle Duncan is confirmed. But Sen. Kennedy says he is undecided on Duncan’s confirmation. Please call Sen. Kennedy today at (202) 224-4623 and urge him to support the confirmation of conservative attorney Kyle Duncan, President Trump’s nominee to the federal court of appeals. Sen. Kennedy’s number again is (202) 224-4623.”

“Mr. Duncan is an eminently qualified nominee for the 5th Circuit Court of Appeals, and we encourage the Senate Judiciary Committee to confirm him. In the Judiciary Committee, Sen. Kennedy will be the deciding vote on Mr. Duncan’s nomination, so it is imperative that he votes to confirm Mr. Duncan. We cannot afford to give pro-abortion Democrats the gift of defeating one of President Trump’s outstanding court nominees,” said Carol Tobias, president of National Right to Life.

Benjamin Clapper, executive director of Louisiana Right to Life, added, “We need judges on all levels of the federal bench who respect the Constitution. Mr. Duncan, a graduate of LSU, has a stellar legal record. We call on Louisiana citizens to ask Sen. Kennedy to support Kyle Duncan, a well-accomplished attorney and strong conservative, for the 5th Circuit Court of Appeals.”

As we noted yesterday, while we’d like to see Duncan appointed to the 5th Circuit we don’t begrudge Kennedy a tapping of the brakes. The problem here is a political one – Kennedy has after all made a rather remarkable political transformation over the course of 12 years between running for the Senate in 2004 as a relatively liberal Democrat to running and winning in 2016 as a conservative Republican, and while the movement has welcomed him the new converts are never really wholly trusted by the longtime faithful. So in a case like Duncan’s, it’s not a surprise KEnnedy would come under some suspicion for his undecided status.

The guess is all of this will be cleaned up when Duncan performs well at his Judiciary Committee hearing a week from tomorrow. But the pressure will only increase until then.

Interested in more news from Louisiana? We've got you covered! See More Louisiana News
Previous Article How John Conyers Used Your Taxpayer Money To Cover Up His Sex Romps
Next Article Mitch Landrieu Working on Book About Race… Groan…