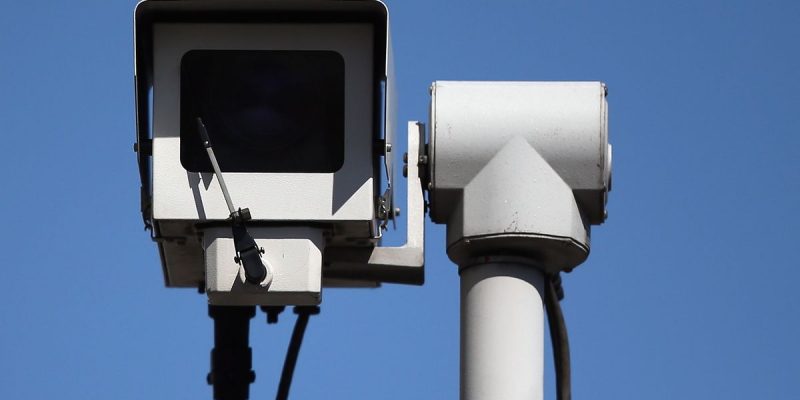 Mayor Mitch Landrieu proceeds undaunted in his seemingly never-ending battle to secure the mantle of New Orleans’ worst mayor in history.  This time, one of Landrieu’s favored pet projects, the omnipresent traffic cameras rotely ticketing for speeding and red light violations, have been slapped down:

Every driver who paid the fine on a New Orleans traffic camera ticket in the early years of the controversial enforcement program is owed a full refund, a judge ruled this week, ordering the city to pay up to an estimated $28 million to more than 200,000 scofflaws, the lead plaintiff and attorney in a class action lawsuit said Friday.

Robert Burns, a former longtime Jefferson Parish judge who serves as the ad hoc judge over the long-running case, issued his ruling from the bench on Wednesday.

Burns ruled that the city’s decision to farm out the traffic enforcement program to the Department of Public Works at the onset of the program in 2008 violated the City Charter, and that the city therefore must repay all traffic camera fines issued from January 2008 to Nov. 3, 2010, according to plaintiff’s attorney Joseph McMahon.

Thus, the program has neither been enjoined, nor ruled illegal per se.  The reversal of fines only concerns the initial decision to assign the program to Public Works for a period of nearly three years. However, it is still a significant sum for the city to shoulder.  Heck, I had at least one ticket during that period.  The city owes me $110.

As the Advocate astutely notes, however, the city can still wait out the appeals process, and even after that, state judges have no authority to enforce verdicts against the city.

Mayor Landrieu has been legendary for relying on this legal vestige of “sovereign immunity,” an antiquated but resilient legal doctrine that shields government entities from being forced to pay judgments on any timetable but their own.  He was even nearly held under house arrest by a Civil District Court judge who, frustrated over the city’s refusal to pay a judgment to the firefighters’ pension fund, decided to sidestep the law and hold the mayor in contempt.

Tomorrow, New Orleans will elect a new mayor.  With this verdict, Landrieu has left a steaming pile at the doorstep of the incoming administration.  His propensity for creating problems that did not previously exist, and for refusing to see beyond his own nose, will be his only legacy.  Alas, it will be up to the citizens of New Orleans to deal with the grisly aftermath.

UPDATE:  A reader pointed out to me that I had omitted the fact that it was Mayor Ray Nagin who originally established the traffic camera program and presided over it for the majority of the period in question (Landrieu assumed office in May of 2010). However, it is also true that Landrieu was a major proponent of the traffic camera program, only made the change from Public Works to the NOPD once a legal challenge was made, and failed to resolve the ongoing litigation so that he would not be leaving a massive judgment for his successor to deal with.  Thus, Landrieu and Nagin share blame.