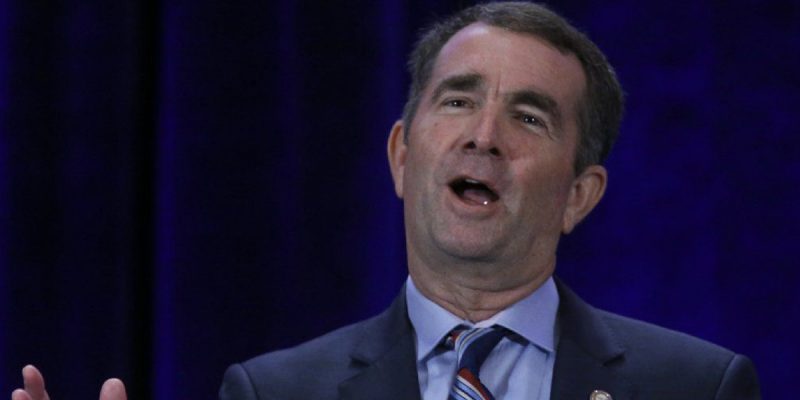 Not since 1985 has a gubernatorial candidate in Virginia won by as large a margin as Ralph Northam won last night. It seems that, for once, the polls in Virginia were accurate. But Virginia’s gubernatorial race wasn’t the only race in that state or the rest of the nation. What lessons can we learn from the 2017 elections?

Last Night’s Elections Were Not Exactly a Referendum on Trump:

In 2009, Republicans were in a sort of political wilderness. The GOP had lost the White House, and Congress saw near super-majorities in both houses. Republicans were looking for something – anything – to reassure them that they weren’t forever banished from the political scene. Enter: Bob McDonnell and Chris Christie. Both McDonnell and Christie won decisive victories in Virginia and New Jersey, respectively, mere months after Obama was sworn-in, and the GOP touted their victories and proof that Americans were already fed up with the new President. Interestingly enough, both were touted as future Presidential candidates, and both had run-ins with the law while in office. McDonnell left the office in shame, and Christie is about to do the same as the most unpopular governor in America. Can we really call either New Jersey’s or Virginia’s races tonight mandates on Trump, though? Phil Murphy wasn’t elected because Trump wasn’t popular in New Jersey; he was elected because Christie was extremely unpopular in the state, and it was his Lt. Governor heading up the Republican ticket. Gillespie didn’t lose because he didn’t embrace Trumpism – exit polls showed the President has a 43% approval rating in the state and Virginia went blue in 2016 – but he lost because Virginia’s northern and eastern quadrants have become the deciding factors in elections.

The Governor’s Mansion wasn’t the only thing up for grabs in Virginia. The House of Delegates saw Democratic gains as well.

This is the final state election in Virginia before the 2020 census and redistricting take place. At the time of this writing, Democrats are within a very reasonable striking distance of taking the House of Delegates in Richmond. Barbara Comstock, watch out. Comstock, one of the biggest targets in 2016 by Democrats, held on to her Congressional seat and remains the last Republican in Northern Virginia. But if Democrats have their way, and indeed do take the House, that seat could be redrawn to make the Democratic takeover of Northern Virginia – and the state’s Congressional delegation – complete.

Northern Virginia Controls the Rest of the State:

The nine jurisdictions that make up Northern Virginia – four counties and five independent cities – accounted for 37% of Northam’s vote total. Fairfax County alone handed him 255,000 votes – 18% of his total. In all, there are 133 county or county-equivalent jurisdictions in Virginia (95 counties, 38 independent cities). That fact should scare Virginians – a small area of the state that borders DC and controls and massive amount of wealth now also makes the political decisions for the remaining 124 jurisdictions.

Both Sides Will Spin This However They Want

Isn’t that how it always works though? After the Georgia special congressional race a few months back, the Democrats spun it as a moral victory. Republicans will spin tonight’s results nationwide as bad circumstances – more Democrats living in Virginia, an unpopular New Jersey Governor, a well-known New York City Mayor running against just token opposition. It’s hard, however, to find much good news for the GOP.

Sure, no matter how popular Trump was, Democrats were going to win in New York and New Jersey, but Trump and his allies will distance themselves from the Virginia results by saying Gillespie didn’t embrace Trump enough. In fact, the blame game has already started. Democrats will, however, say this is all a referendum on the President and that they’re geared up for 2018 midterm victories.

It’s Ok to Call a Large Group of Your Constituents Racist:

As outlined yesterday, the Northam campaign worked with the Latino Victory Fund to create an awful, sickening ad that depicted a Gillespie supporter as mowing down minority kids in his truck. The ad received backlash from both sides, Northam was caught lying about his role in the creation of the ad, and many thought it would swing the race Gillespie’s way. Apparently, the liberal overlords of NoVa don’t care (and are elitist enough to actually think the ad is accurate).

Overall, tonight was a heartbreaker for Virginia Republicans. All three of their statewide candidates lost and they did poorly in local elections, setting the stage for further removal from power in the years to come. Those on the far-right will blame Gillespie for not being conservative enough, those closer to mainstream conservative thought will blame Trump’s unpopularity, but either way, it’s a fact that the liberals have taken over Virginia – and that’s a shame.

Interested in more national news? We've got you covered! See More National News
Previous Article UPDATED: What’s The Source Of The PAC Ads Beating Up Rob Maness In The House District 77 Runoff?
Next Article The Democrats’ True Selves Are About To Come Out In The Atlanta Mayor’s Race