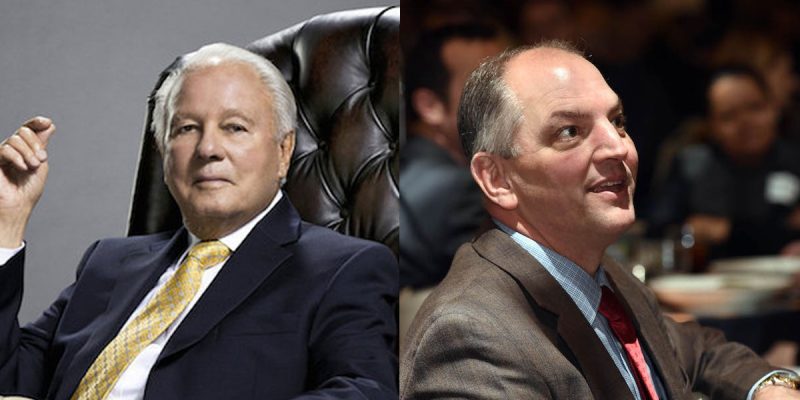 Editor’s Note: Don Briggs is President of the Louisiana Oil and Gas Association

As I now start the process of transitioning from my role as President of the Louisiana Oil and Gas Association and into my new position as President Emeritus, I have taken the time to reflect on my years serving the oil and gas industry. I can truly say that I am proud of the work we have done to protect our industry, provide jobs and revenue to the state, and to aid those in need during tough times in Louisiana. The oil and gas industry is and must remain intertwined in the culture of our beloved bayou state.

The first issues I fought for were under my leadership of the Louisiana Association of Independent Producers and Royalty Owners (LAIPRO). The oil and gas industry was under unnecessary financial burden by famous Governor, Edwin Edwards. The issues at that time surrounded the disposal of naturally occurring radioactive material, more commonly known as NORM.  The policies and regulations of the Edwards’ administration put the financial squeeze on our industry by limiting the amount of contracts for sites approved for proper disposal of NORM. We were eventually successful in stopping the excessive strain placed on our industry.

The attacks didn’t end with the first Edwards’ administration. They have grown exponentially worse with our current Governor. A Washington Examiner column written by the President of the American Energy Alliance pointed out that when the Edwards’ administration first took office in 2015, Chief Executive Magazine ranked Louisiana as the 7th best place to do business in the United States. Just 2 years later, this state has been turned into the worst place to do business, according to 24/7 Wall St. And year after year, the job producers and revenue generators of this state face continuous tax increases. As a matter of fact, Governor Rick Scott of Florida recently made a trip to Louisiana, almost taunting our struggling businesses, to show them how much easier it would be to operate in Florida as opposed to Louisiana.

Unfortunately, there is more to the story, and it doesn’t get any better. Louisiana is suffering from a legal environment so toxic that some groups have labeled Louisiana a “litigious hellhole.” That may sound extreme, but it’s accurate. Governor Edwards and his gang of trial lawyers are the cause of this lovely nickname we have received. In fact, the Governor himself issued a letter to all coastal parishes, encouraging them to file suit against oil and gas companies for coastal damages, for which there is no evidence for such claims. This is just the tip of the iceberg, as his administration has gone one step further by not only encouraging the litigation, but volunteering to file suit on their behalf. Many of these coastal parishes rely heavily on oil and gas activity, and the state only stands to benefit greatly from oil and gas revenue.

The ill-fated truth of the matter is that until our tax structure can once again be competitive and our legal environment is not a deterrent, Louisiana will continue to suffer from chronic budget deficits. The oil and gas sector must not be extorted for its success; it must be celebrated for all the great benefits it has given to the state and will continue to do so. That is what I will do. While I will not wear the title of President, I will continue to fight against the economic and political pressures that are threatening our industry. You haven’t heard the last of me yet.