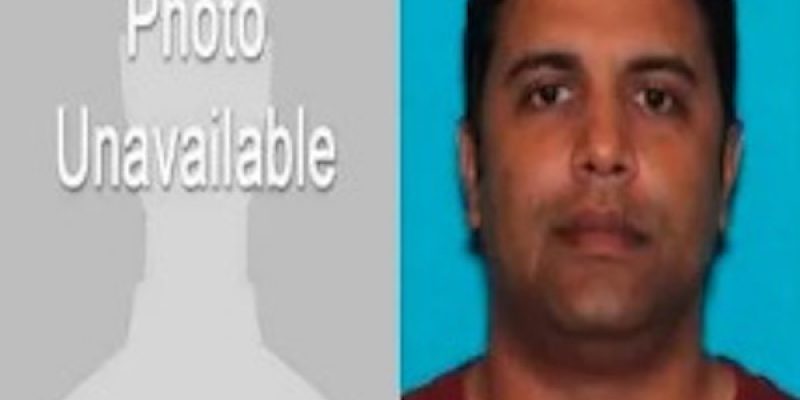 The DPS issued an Amber Alert this morning for 2-year-old Aaron Joseph Concepcion of San Antonio. Law enforcement officials stated that they believe the child to be in grave or immediate danger.

The toddler is Hispanic, 30 in. tall, and weighs 20 pounds. He has brown hair and brown eyes and was last seen wearing white colored pajamas.

The San Antonio Police Department is searching for 37-year-old Richard Jose Concepcion who is believed to be involved in Aaron’s abduction. He is 5 foot 9 inches tall, weighs 200 pounds, and has black hair and brown eyes. 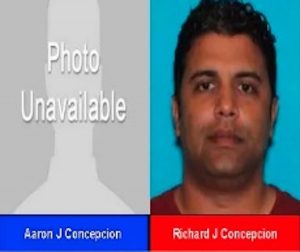 Richard Jose Concepcion is believed to be driving a white 2016 Toyota Tundra with the Texas license plate number: GH58MH. 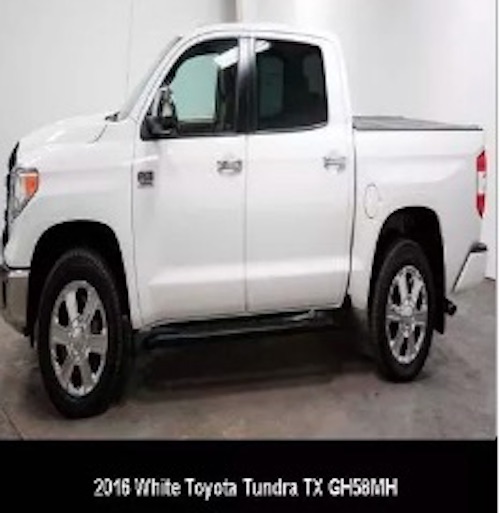 If anyone has information about the abduction, or sees the truck, or either Aaron or Richard Concepcion, is urged to call the San Antonio Police Department at 210-207-7660.