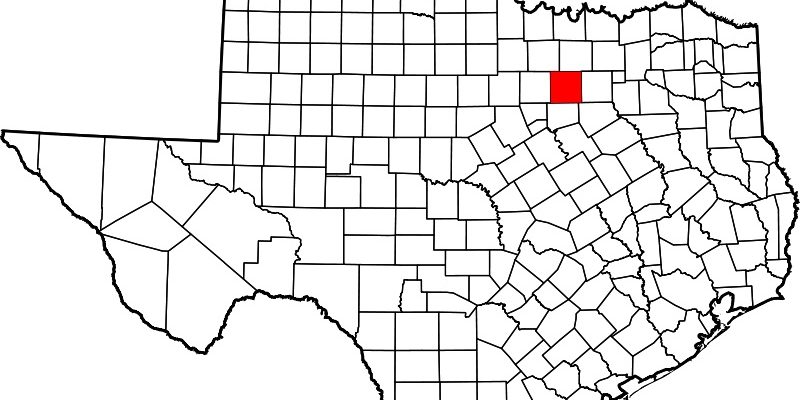 A recent Star-Telegram headline reads, “Will ‘blue wave’ hit Tarrant County and flip Texas?” And, a lot of media hype suggests that Texas Democrats have the potential to turn Texas blue in 2018.

One political reality of 2018 is that for the first time in 25 years Democrats are running in all of Texas’ 36 congressional districts. Republicans have held 25 of those seats up until last year when eight announced their retirement or resignation. More seats are up for grabs than usual in 2018.

Texas’ eleven Democratic congressmen and women represent Houston and San Antonio and their surrounding areas. The rest of the state is primarily Republican. One focus of this election is to turn the Fort Worth area, and specifically, Tarrant County, blue.

On June 21-23, 2018, the Texas Democratic Party will hold its state convention in Tarrant County, which is the largest reliably Republican urban area in Texas. Congressman Marc Veasey (D-Fort-Worth), who will chair the convention, argues that if Democrats can turn Tarrant County, “… the Republican Party is done with. It’s over for them.”

At a recent press event at Fort Worth Stockyards the Texas Democratic Party chairman Gilberto Hinojosathe emphasized this point. He remarked, “You hear a lot lately about this blue wave that’s coming all across America. The blue wave is especially strong here in Texas. And it is especially strong in North Texas.”

He added that Tarrant County “has been a battleground for quite some time,” and has the potential to become “a deep blue county,” hedging that “if it’s not turning blue in 2018, it’s going to be deep purple.”

State representative Ramon Romero Jr. added to this sentiment, saying, “There are so many who believe as Tarrant County goes, Texas goes. And as Texas goes, our country goes.”

The Republican Party of Texas, which will hold its state convention June 14-16 in San Antonio, anticipates that Tarrant County will remain red. Democrats would have to surpass the NE Tarrant Tea Party’s efforts, out-fundraise Republicans, and outdo them Republicans in their local community outreach efforts, which have been in place for many years.

Despite Republicans’ past successes, the head of Tarrant County’s Republican Party, Tim O’Hare, emphasized, “Our people are motivated. They are excited about the changes the Trump administration has ushered in. And we are ready to fight. We fully expect Tarrant County to once again be reliably red.”

No Democrat has held a statewide office in Texas since Lloyd Bensen was reelected in 1988.