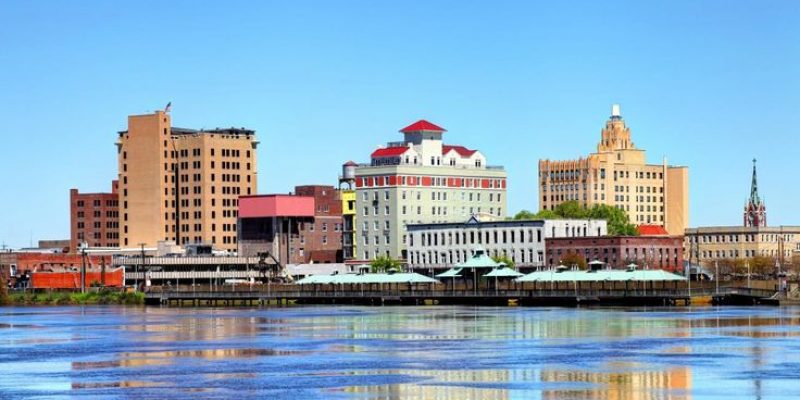 Crime in New Orleans and Baton Rouge may draw the headlines, but both cities are not among the most dangerous American cities according to a recent survey. Instead, that dubious honor fell to Monroe.

From The News Star:

The most dangerous city in America isn’t Chicago, New York, or Los Angeles. It’s a medium-size city in Louisiana that rarely comes up on the national radar.

Realtor.com reported this week that Monroe was ranked the most dangerous U.S. city of 2018, according to a recent report from community search engine and data provider NeighborhoodScout. Monroe, the eighth-largest city in Louisiana, with a population of just more than 49,000 people, came in second in 2017.

NeighborhoodScout looked at the number of all violent crimes —including murder, rape, armed robbery, and aggravated assault—per 1,000 residents reported to the FBI to come up with its rankings. Only cities with 25,000 or more residents were included. The crime data used were from 2016, and were released in late 2017.

“A lot of people in Middle America think that they’re cozy and safe in the middle of the country far away from the big, evil cities on the East and West coasts,” says Andrew Schiller, CEO and founder of NeighborhoodScout. But “big cities that are doing very well economically and have become more and more expensive, like New York, Los Angeles, and Boston, aren’t on the [most dangerous] list.”

Monroe is a failed city. It is economically depressed and poorly run. There’s really not much more to say about a city that gives Louis Farrakhan a key to the city. The city’s major employer, CenturyTel, only remains in the city due to a large amount of subsidies from the state.

Now, that’s not to say it’s all bad in northeast Louisiana. West Monroe is a well-run, relatively prosperous suburb of Monroe. It is often the case that the suburbs thrive even when their parent cities commit suicide through bad governance.

The lesson of Monroe is that leadership matters. The city is a failed city and it shows.

Interested in more news from Louisiana? We've got you covered! See More Louisiana News
Previous Article ERSPAMER and RICHES: Restoring the Right to Earn a Living
Next Article HARTMAN: Schedler Staying The Course