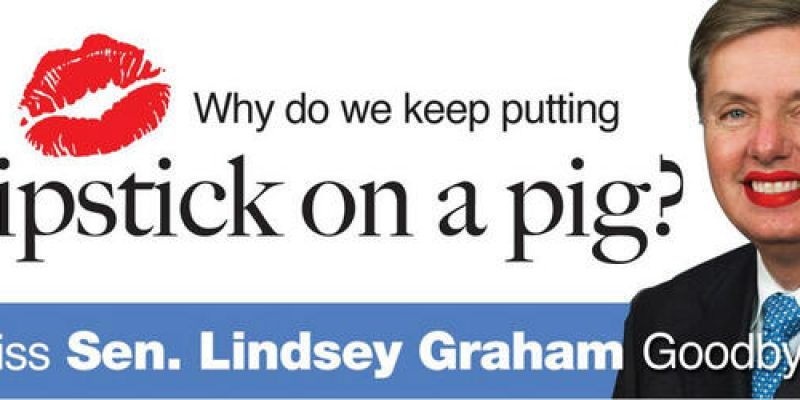 The CFPB rule provides basic consumer protections from payday loans and was finalized in October 2017. It included fundamental standards that lenders have to follow before issuing loans, like verify a borrower’s income and ability to repay the loan before making the loan.

Their proposal would not only reverse last fall’s ruling but also prevent the CFPB from issuing a similar rule in the future.

Payday loans trap people in a vicious cycle of debt with loans costing over 300% annual interest. The debt trap is their business model, with 75% of loan fees going to people trapped in more than 10 loans a year. This often leads to overdraft, involuntary bank account closures, delayed medical care, and bankruptcy.

The Consumer Bureau’s rule would help free people from this suffocating debt trap and its efforts are supported people all across this country including veterans’ groups, faith leaders, civil rights organizations, consumer advocates, and many more. Congress should stop defending the payday lenders and reject this misguided resolution.