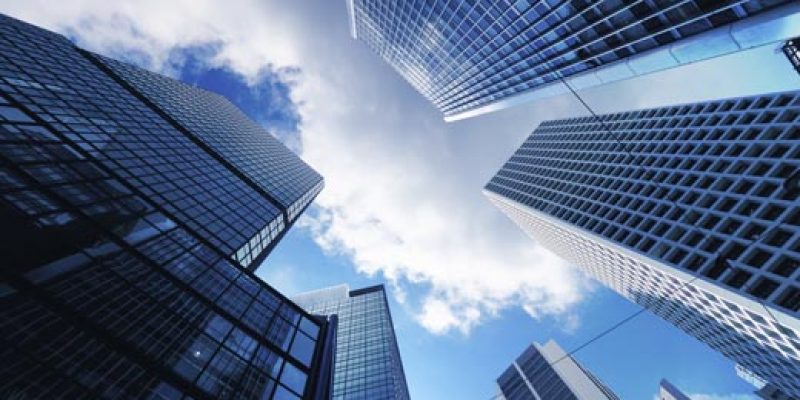 According to a new report by the Commercial Real Estate Development Association NAIOP, in 2017 more than $24 billion in direct construction spending occurred in Texas– more than any other state in America. The building sector contributed nearly $59 billion to the state’s economy and employed nearly 380,000 people. Texas also leads the country in warehouse and retail development, the report notes.

“The importance of commercial development to the U.S. economy is well established, and the industry’s growth is critical to creating new jobs, improving infrastructure, and creating places to work, shop and play,” Thomas Bisacquino, NAIOP president and CEO, said in a statement. “Commercial real estate is a robust contributor to national and state economies.”

Interested in more news from Texas? We've got you covered! See More Texas News
Previous Article The One Thing The Louisiana Legislature Could Do For Taxpayers This Session Is Expand START To Private Schools…
Next Article LUNSFORD: On Saturday Comes A Reprise Of Louisiana’s Single-Issue Tax Election Scam