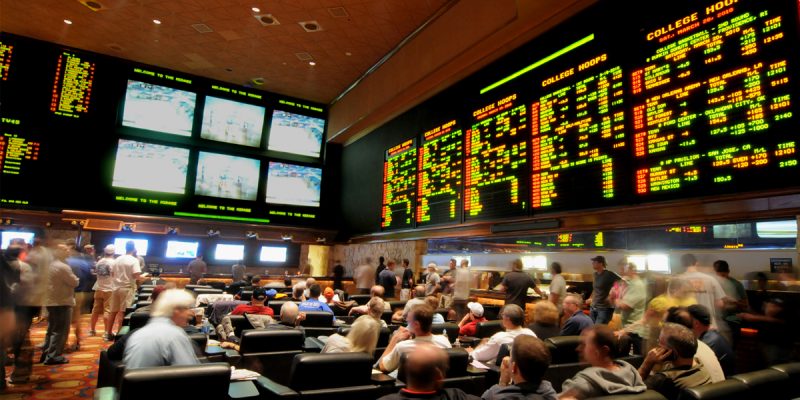 Well, not completely. There are still lots of bills alive in this year’s Louisiana legislative session that would expand legalized gambling in the state.

The governor’s name is Edwards, after all. Of course there will be a push for more gambling here, whether he’s actively trying to make that happen or not.

Sports betting will not be legal in Louisiana anytime soon as a push to allow parishes to vote on allowing it in casinos was shot down six to three in Senate Finance. Metairie Senator Danny Martiny, the bill’s sponsor, says if the US Supreme Court expands sports gaming nationwide, Louisiana could lose out on a lot of tourism to its neighbors.

“I’m not saying this is the cure all for everything but I’m telling you right now that we will lose customers and money if Mississippi and Arkansas have sports betting and we don’t.”

Martiny says the opposition wasn’t interested in expanding gambling in the state.

“Some of the people who voted against it, their parish would benefit by it but others were against an expansion of gaming, and I respect that.”

Who won’t benefit from it are the Saints and Pelicans, not to mention the college athletic teams in the state. They’ll all come under increased scrutiny for things like point-shaving and other potentially nightmarish scandalous behavior. It’s one thing when out-of-state high-stakes gamblers get their hooks into players, particularly at the colleges. It’s another thing when the gamblers are right here in Louisiana and can ply their trade here. And there is no shortage of scumbags interested in preying on the broke college kids.

You could make the argument that the state doesn’t have a compelling interest in denying people the opportunity to do what they want with their money and gambling only really hurts the gambler (and his family). That’s not a bad argument. It might win the day or lose, but it’s not a bad argument.

But it’s not the argument Martiny used…

Got that? He pushed sports gambling as a revenue measure for the state, as though raising revenues to grow state government is why he was sent to the Capitol. The argument falls pretty flat when “we’re not going to get anything out of it” means unless out of state casinos are allowed to open sports books to hoover cash from Louisianans back to Las Vegas while the state government takes its share Louisiana supposedly suffers.

Sports gambling could be an acceptable cause under the right circumstances. But it and other expansions of gambling brought as another extension of the old Russell Long quote “Don’t tax you, don’t tax me, tax that man behind that tree” which has governed so much of Louisiana’s policy are entirely the wrong way to go for a state which badly needs to break its addiction to tax-and-spend government.