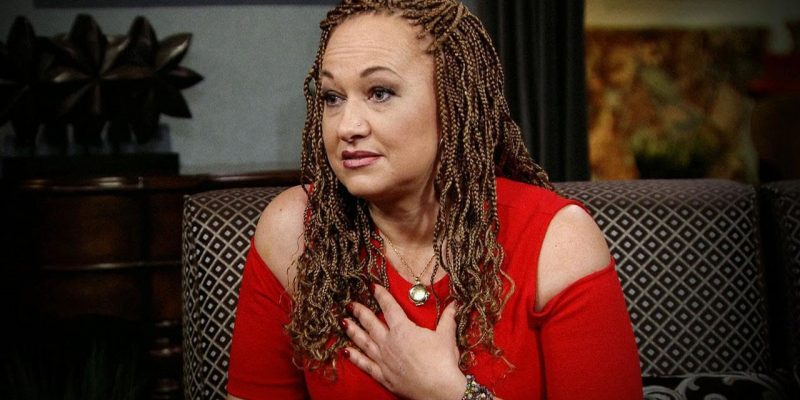 You remember Rachel Dolezal? She is the white woman who pretended to be black.

Dolezal was the Spokane, Washington chapter president of the NAACP. She was forced to resign after it was revealed that she lied about being black. She tried to claim that she was “transracial” but nobody bought it.

Other than a documentary on Netflix, Dolezal had largely slithered off to irrelevance. That was until Thursday when she was accused of welfare fraud by Washington State authorities.

Rachel Dolezal, the former NAACP chapter leader who resigned after her parents revealed she’s not African-American, is facing a felony theft charge in Washington state after she allegedly made false statements to secure nearly $9,000 in food and childcare assistance.

The charges against Dolezal, who changed her name to Nkechi Diallo in October 2016, were first reported by KHQ-TV.

According to court documents, investigators with Washington state’s Department of Social and Health Services (DSHS) started looking into Dolezal’s finances in March 2017 after the publication of her autobiography, “In Full Color: Finding My Place in a Black and White World.”

DSHS investigator Kyle Bunge said Dolezal had claimed that “her only source of income was $300.00 per month in gifts from friends.” However, the department found that she had deposited nearly $84,000 in her bank account between August 2015 and September 2017 without reporting it.

While everyone in this country is innocent until proven guilty, it is not really a surprise that Dolezal has been proven to be gaming the system. This is a woman who has, after all, lied about her own racial identity.

Amazingly, Dolezal still claims to be black despite being “Caucasian biologically.”

Dolezal allegedly scammed Washington State taxpayers out of $8,747 worth of food stamps and $100 worth of child care assistance from August 2015 to November 2017.

She has been charged with felony theft, perjury, and making false verification for public assistance.

Interested in more national news? We've got you covered! See More National News
Previous Article Louisianans debate Constitutional Convention Process
Next Article UPDATED: It Appears There May Be A Deal On The Louisiana Budget…