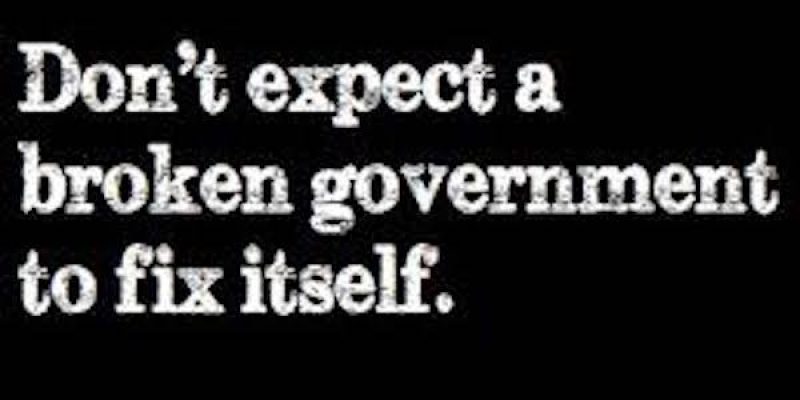 “Article V of the U.S. Constitution gives states the power to call a Convention of States to propose amendments. It takes 34 states to call the convention and 38 to ratify any amendments that are proposed. Our convention would only allow the states to discuss amendments that, ‘limit the power and jurisdiction of the federal government, impose fiscal restraints, and place term limits on federal officials.'”

“A resolution originating in the Louisiana House of Representatives to determine the makeup of the state’s delegation to such a convention sparked passionate debate between two senators on the final day of the regular session that concluded late last week,” Watchdog.org reported.

Sen. Patrick Cortez, R-Lafayette, introduced last week a resolution to put in place a process to determine delegates who would be sent to Washington, D.C., if and when the convention was called. His resolution directs both chambers of the Legislature to choose five commissioners and three alternates who would be sent to the convention. The requirements are that delegates must be Louisiana residents and that no more than two out of the five can be sitting members of the Legislature.

Sen. John Milkovich, D-Shreveport, attacked the resolution on the floor. He said, “This is a convention about which the founding fathers expressed the greatest trepidation. If we want to amend the United States Constitution, it should be one amendment at a time, as the Constitution sets out, not placing all of our rights at issue in a single meeting.”

Cortez reiterated that the resolution was only about how to establish a delegation, nothing else. The decision to approve a convention was already made in 2016. He added that Article V “gives the authority to state legislatures if the Congress chooses not to call a convention, two thirds of the states can call it. That’s Article V of the U.S. Constitution. So it was written by those founding fathers to give the states an opportunity when Congress fails to act.”

Sen. Jay Luneau, D-Alexandria, introduced an amendment to Cortez’s resolution to ensure that the State Senate would have an equal say in choosing the delegates, rather than requiring a simple majority of both houses. The latter would give the larger House of Representatives a disproportionate weight. His amendment was adopted and the resolution passed.

To date, no Article V Constitutional Convention has ever been called. Only Congress has voted to amend the U.S. Constitution, whose 27 amendments were ratified by three-fourths of the states.