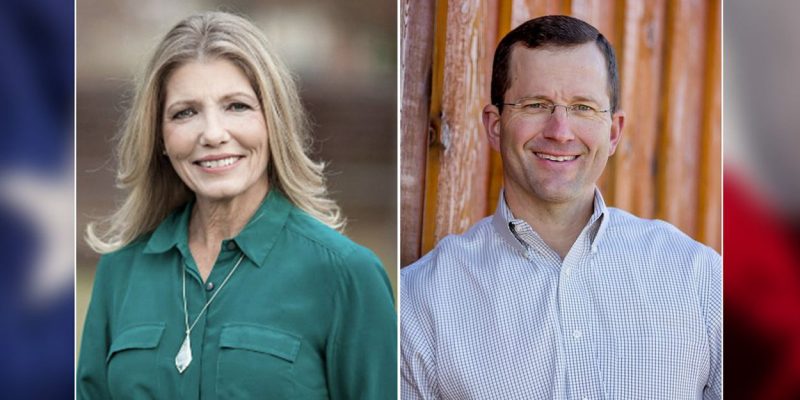 State Rep. Leighton Schubert announced earlier this year that he wouldn’t be seeking re-election and resigned early on February 4. He now works in the legal and governmental affairs department for Blinn College in Brenham, Texas, serving as a liaison between the college and the Legislature. He was first elected to the State House in 2015. To fill his vacant seat a special election was called, which after this Saturday’s vote, now goes to a runoff on May 22.

This Saturday voters chose primarily between two Republicans and one Democrat. Because no one received more than 50 percent of the vote, the election now heads to a runoff.