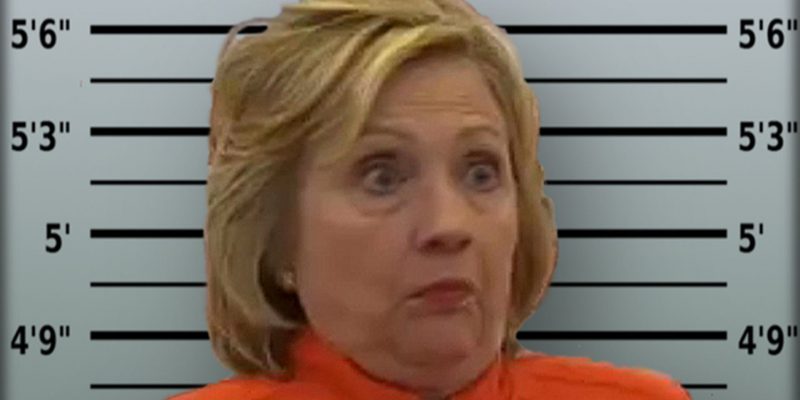 The Committee to Defend the President filed an FEC complaint against Hillary Clinton’s presidential campaign (Hillary for Victory (HFV)), the Democratic National Committee (DNC), Democratic state parties, and Democratic mega-donors. Dan Backer, the chairman of the board of Accuracy in Media alleges that HFV violated campaign finance law to launder $84 million through these Democratic entities.

In a column published by Investor’s Business Daily, Backer writes:

As Fox News reported, we documented the Democratic establishment “us[ing] state chapters as straw men to circumvent campaign donation limits and launder(ing) the money back to her campaign.” The 101-page complaint focused on the Hillary Victory Fund (HVF) — the $500 million joint fundraising committee between the Clinton campaign, DNC, and dozens of state parties — which did exactly that the Supreme Court declared would still be illegal.

Clinton could have accomplished committing the single largest campaign finance scandal in U.S. history. Worse than Watergate. Worse than any other election fraud.

In 2014, Democracy 21 President Fred Wertheimer claimed that the Supreme Court’s ruling on McCutcheon v. FEC would lead to “the system of legalized bribery recreated that existed prior to Watergate.” The Supreme Court clearly stated such a scheme would still be illegal. Yet, this is exactly what the Clinton campaign did.

“Democratic donors, knowing the funds would end up with Clinton’s campaign, wrote six-figure checks to influence the election — 100 times larger than allowed.

Backer adds that everyone involved should be worried. The donors, Democratic fundraisers, party officials, and Hillary Clinton, are liable for laundering money and filing false FEC reports.

The Committee to Defend the President complaint is based on the FEC reports Democrats filed, Clinton campaign memos, and public statements from Democratic officials including Donna Brazile.