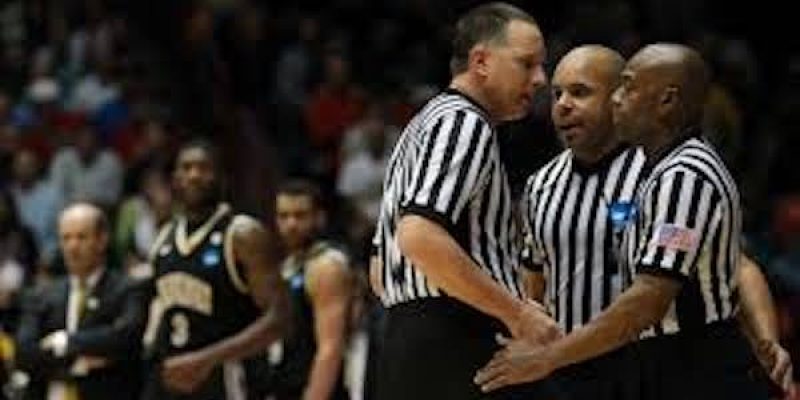 And the sex scandals keep coming. This time in the NCAA.

The Marietta Daily Journal reported that 58-year-old Wesley Tyronne Dean pled guilty to one count of child molestation. He has officiated refereeing at college women’s basketball games for 15 years.

Cobb County Superior Court Judge Kimberly Childs sentenced Dean with 20 years; 15 of which to be served in prison. The remaining five can be served on probation, when if still alive, Dean would be nearly 80-years-old.

In Fall, 2016, Dean began a relationship with a 14-year-old boy. The boy’s mother discovered text messages on his phone, which law enforcement refers to as “grooming.”

The child molester bought the victim gifts and gave him a lot of attention to gain his trust. On Oct. 28, 2016, it appears that he gained enough trust to bring the boy with him to a hotel room at the Marriott in the Houston Galleria area. Security cameras caught Dean and the boy going together to his room. 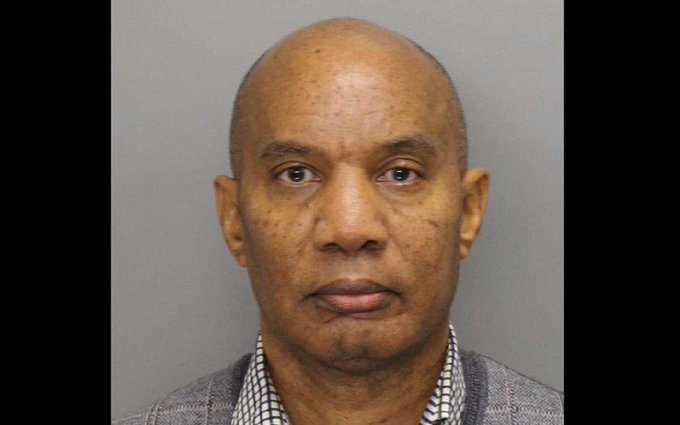