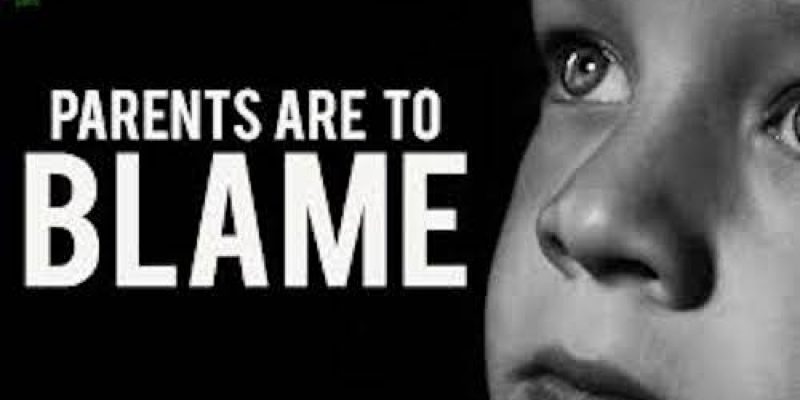 According to a recent Rasmussen poll, more than half of American voters blame the parents for arranging for their children to cross the border illegally and then become subject to family separation, or worse.

“When families are arrested and separated after attempting to enter the United States illegally, who is more to blame — the parents for breaking the law or the federal government for enforcing the law?”

The majority blamed the parents:

Along party lines, 82 percent of Republicans blamed the parents; 60 percent of Democrats blamed the federal government. Among unaffiliated voters, 56 percent said parents were to blame.

Roughly 75 percent of Democrats replied that Trump’s administration is “too aggressive,” significantly higher than 23 percent of Republicans and 46 percent of unaffiliated voters.

The margin of error for the poll was +/- 3 percent.