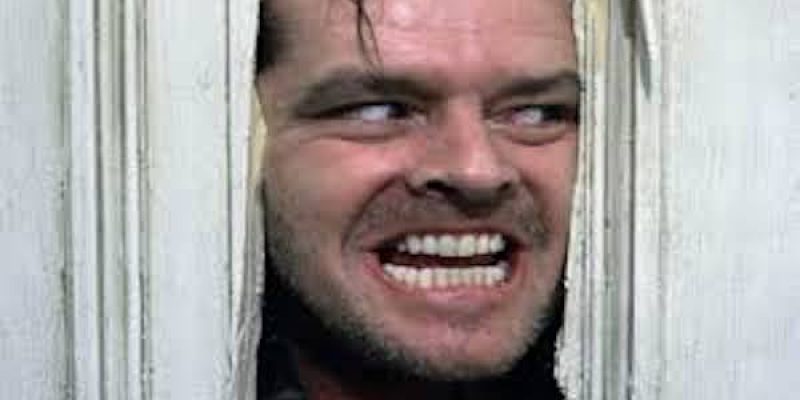 But Washington, D.C., by far had the highest level of psychopathic behavior than anywhere else in America, his report notes. This finding is an outlier, Murphy explains, because it is an entirely urban area and cannot be fairly compared with larger, more geographically diverse states. That said, Murphy notes, “The presence of psychopaths in District of Columbia is consistent with the conjecture found in Murphy (2016) that psychopaths are likely to be effective in the political sphere.”

Murphy concluded in his report:

“The District of Columbia is measured to be far more psychopathic than any individual state in the country, a fact that can be readily explained either by its very high population density or by the type of person who may be drawn a literal seat of power (as in Murphy 2016).”

Murphy analyzed the levels of five major personality traits in each state, based in part on previous research (extroversion, agreeableness, conscientiousness, neuroticism, and openness to experience). Murphy notes that the psychopathy evaluation for each state is an estimate.