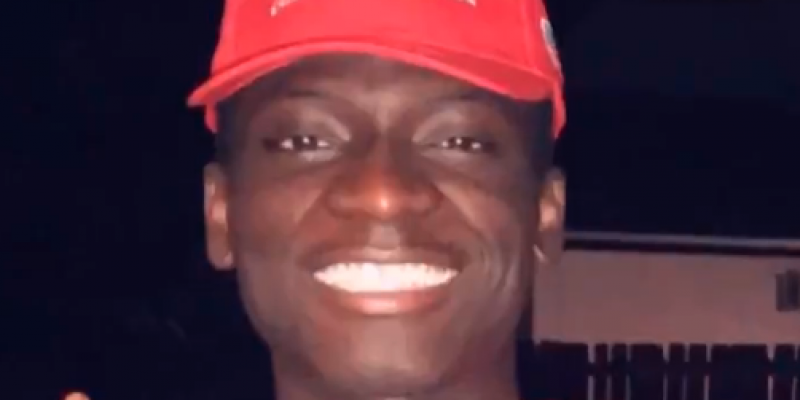 What a week it’s been for MAGA fans. The hits keep coming, quite literally.

Another video was posted online of a young man who went out to dinner with his girlfriend’s family for Mother’s Day at the Cheesecake Factory. He was wearing a MAGA hat, when employees at the restaurant stopped working, pointed at him, gestured to fight him, and made violent and racist remarks.

One Cheesecake Factory employee allegedly called him a “n-gger.” Another that he wanted to “knock his head so hard that his hat would come off,” and caused his girlfriend to cry.

What a wonderful Mother’s Day gift.