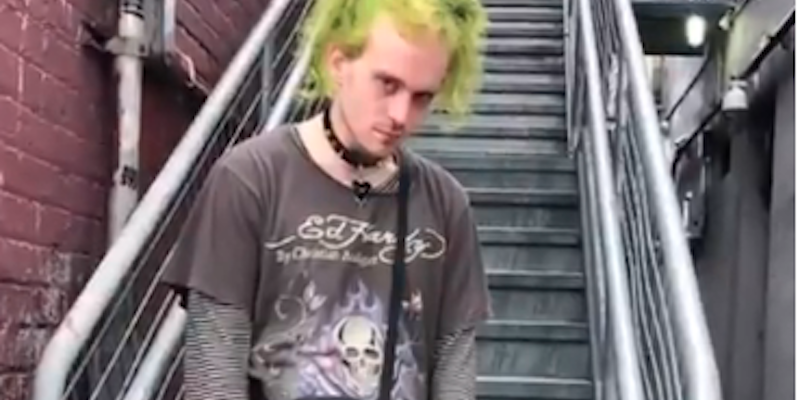 Ethan Jackson, with lime green-dyed hair who describes himself as “non-binary,” assaulted a 17-year-old when he was in Seattle on vacation. Ashton Hess was walking down the street when Jackson came up to him and took his hat and spit on it. Jackson told him that he wasn’t welcome in Seattle and later took credit for assaulting Hess on his Twitter page.

He tweeted that he was fighting against “racism and nationalist propaganda” by attacking Hess, who was not saying or doing anything to warrant the attack other than wearing a hat.

The Left is becoming more and more tolerant.