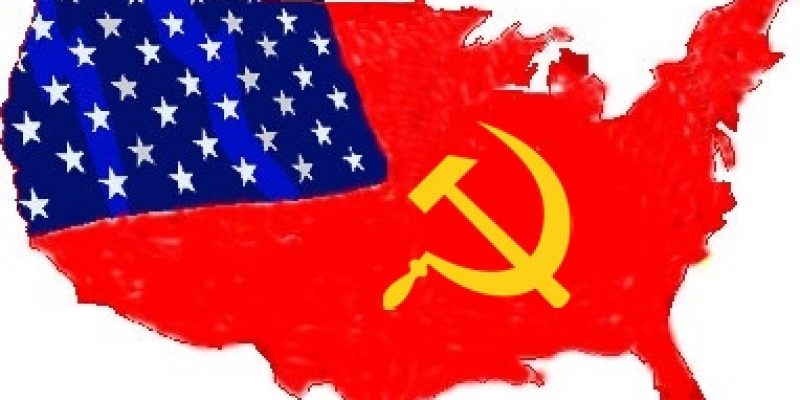 According to a recent Victims of Communism Memorial Foundation annual report, the majority of young people in America would rather live in a socialist, communist, or fascist government instead of a capitalist one.

“Annual Report on U.S. Attitudes Toward Socialism,” 58 percent of those polled opted for one of these three systems; 42 percent said they favored capitalism.

Marion Smith, executive director of the foundation, said in a statement:

[Millennials are] “increasingly turning away from capitalism and toward socialism and even communism as a viable alternative.”

“This troubling turn highlights widespread historical illiteracy in American society regarding socialism and the systemic failure of our education system to teach students about the genocide, destruction, and misery caused by communism since the Bolshevik Revolution one hundred years ago.”

Despite this– only 33 percent of millennials could correctly identify the definition of socialism. Compared to the 51 percent who correctly said capitalism is the “economic system based on free markets and the rule of law with legal protections for private ownership.”

Ironically, the Washington Times reports that “One possible explanation for the millennial infatuation with socialism is that 53 percent of the cohort reports feeling burdened by the economy.”

Gen Z (the generation after the Millennials) had the most positive impression of the economy, with 66 percent saying it “works for me.” But many of them have not yet entered the workforce.

The Victims of Communism Memorial Foundation survey was conducted online from Sept. 28 to Oct. 5 by YouGov. It polled 2,300 members of the general public age 16 and above.