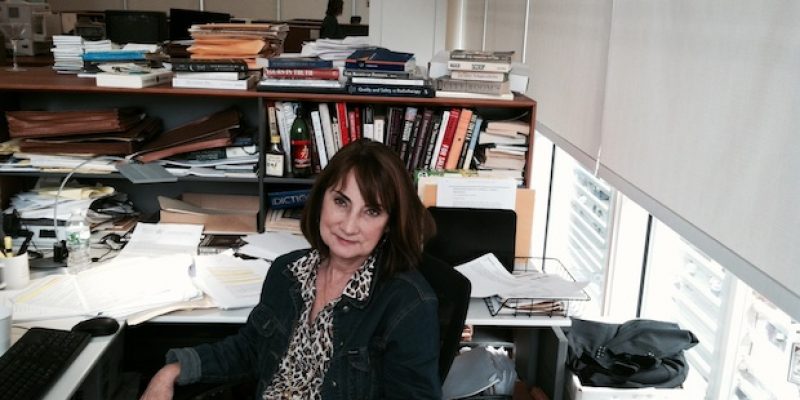 Brian Landrum, who has worked for Republican U.S. Senate candidate Corey Stewart, said that one of his friends went to his unlocked apartment around 2 p.m. Wednesday and came across an intruder, whom he identified as reporter Stephanie Saul.

“Walking out of the bathroom taking a right, hearing something, she turned around and Stephanie was standing right [there].

“I had had absolutely no heads up that she even had any interest in speaking with me, until she decided to break into my apartment.”

In an email to WRC, a Times spokesperson denied Ms. Saul had broken in. The spokesperson said: “Ms. Saul went to an address for Landrum Associates in Woodbridge looking for Mr. Landrum. She was told by a woman who opened the door that he was not present. She left a note with the woman for Mr. Landrum asking him to call. At no time did she enter the premises.”

According to WRC, the Prince William County Police Department responded to reports of a break-in at an apartment in that area.

But the police refused to confirm whether or not the apartment in question was Landrum’s citing victim privacy, suspect-identification rules and that it was an ongoing investigation.

“The fake news media will stop at nothing to destroy Republicans, as we’ve seen with their coverage of President Trump and others over the last few years. Far left media from New York to Richmond have been working overtime to invent wild stories to try to give advantage to Tim Kaine, and now they’re breaking into our team’s homes in pursuit of their narrative.”