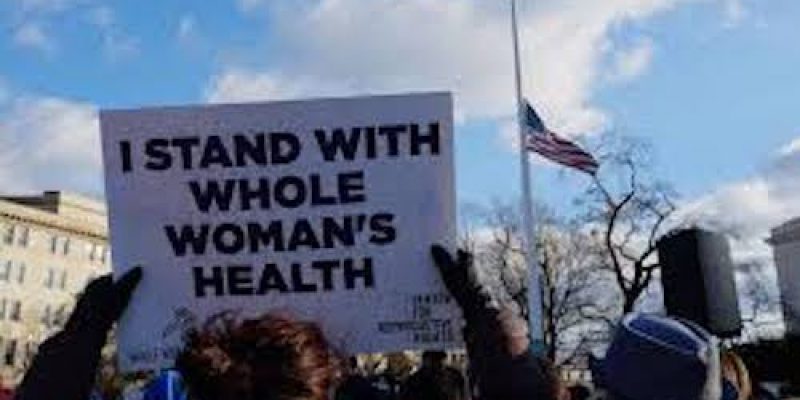 In 2016 the Supreme Court struck down Texas law that requires that abortionists have admitting privileges at hospitals in order to perform abortions, and requires abortion facilities to adhere to the same building codes as ambulatory medical clinics.

The 2013 law caused more than half the state’s abortion clinics to close– because of their failure to provide health and safety to women.

Now, a pro-abortion group is using the 2016 ruling to try to overturn several other laws that restrict abortion, which have been on the books for decades.

Woman’s Whole Health, a chain of Texas abortion clinics and the plaintiff from the original 2016 case against the State of Texas, filed another lawsuit. This time, Women’s Whole Health is trying to repeal a number of laws that are considered to be standard restrictions on abortions nationwide, including:

The lawsuit also seeks to legalize “telemedicine abortions,” where a mother communicates with her doctor via teleconferencing. This practice is currently illegal in the state of Texas.

Woman’s Whole Health argues that the Supreme Court’s ruling opened the door to claim that any number of abortion restrictions are unconstitutional.

A spokesman for Texas Attorney General Ken Paxton disagrees. He stated that the Supreme Court has actually upheld similar requirements in the past, and writes off the latest lawsuit as nothing more than a “radical pro-abortion agenda.” Spokesman Marc Rylander said, “Abortion providers have been complying with the laws being challenged in this case for years. They are common-sense measures necessary to protect Texas women from unhygienic, unqualified clinics that put women’s lives and reproductive health at risk.”

Woman’s Whole Health has been accused of a number of safety violations over the years. A Texas Department of State Health Services report detailed offenses that occurred at its clinics between 2011 and 2017. These included a failure to disinfect and sterilize instruments that were used from woman to woman, products of conception being examined while contaminated instruments were being cleaned in the same room, and suction machines with rusty spots, which could have increased the risk of infection.

President and CEO of Americans United for Life, Catherine Glenn Foster, said of the lawsuit that she “expects the federal courts involved in these lawsuits to recognize these critical interests and protect the lives of women seeking abortion through reasonable, constitutional health and safety regulations.”