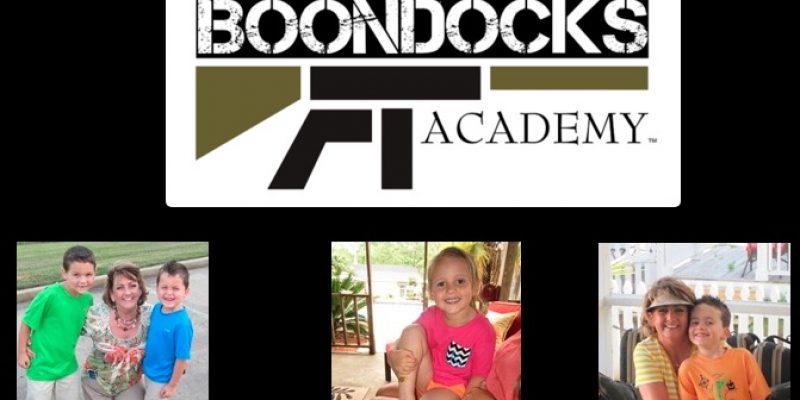 Here’s something you don’t hear about every day: a grandmother with guns, who’s training others how to learn responsible self-defense and firearms training.

“Anytime something tragic happens on the television, it is a reality check for the public,” noted Kim Condon, co-owner of Boondocks Firearms Training Academy in Raymond, Miss., told the local CBS News. “It makes them wake up and realize, that can happen here.”

Condon asked her husband to help her figure out the best approach to firearms training, which now includes hand to hand combative and workplace safety classes.

“If you don’t have the mindset that you know that there’s a potential danger, you’re kind of living in fantasy land. We try to educate people to understand that it can happen anywhere,” she said.

“As a female, when you think of guns you think of camo, tactical, you think you’ve got to be a super ninja squirrel, right?” asked Condon. “I’m just a grandmother. Do I look like I’d be carrying a gun? No. But I carry everyday.”