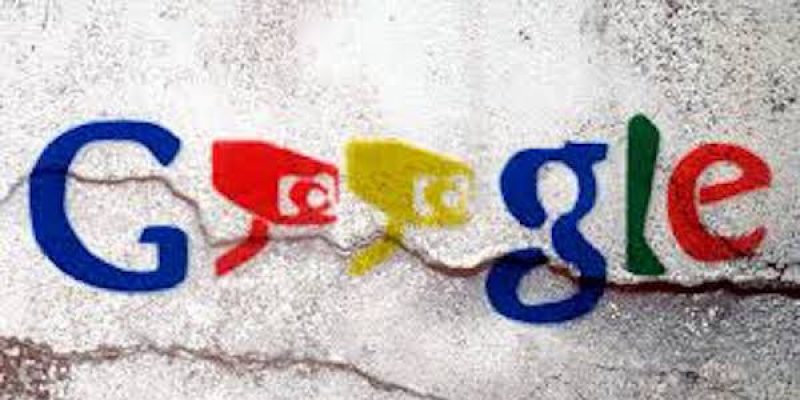 An Associated Press (AP) investigation found that many Google services on Android devices and iPhones store users’ location data even if they select privacy settings designed to prevent Google from accessing the information.

Computer-science researchers at Princeton confirmed these findings at the AP’s request.

As an alternative, users can choose not to use the app, not give their location, and can also “pause” the Location History setting.

But the Associated Press reports that this claim is false. Even with Location History paused, some Google apps automatically store time-stamped location data without asking a user’s permission.

When anyone opens the Google Maps app, Google stores a snapshot of where that user is when he/she opens it.

The iPhone text is technically true if potentially misleading. With Location History off, Google Maps and other apps store your whereabouts in a section of your account called “My Activity,” not “Location History.”

Some searches that have nothing to do with location at all, like “chocolate chip cookies,” or “kids’ science kits,” pinpoint users’ precise latitude and longitude — accurate to the square foot — and save it to the user’s Google account, the AP reports.

This violation of privacy affects roughly 2 billion users of Android devices and hundreds of millions of iPhone users worldwide who rely on Google for maps or search.

Last year, the business news site Quartz discovered that Google was tracking Android users by collecting the addresses of nearby cellphone towers even if all location services were off. Google changed the practice and insisted it never recorded the data. But if it did, why did it change a practice that it said wasn’t tracking information to begin with?

Storing location data in violation of a user’s preferences “is wrong,” Jonathan Mayer, a Princeton computer scientist and former chief technologist for the Federal Communications Commission’s enforcement bureau, says. “If you’re going to allow users to turn off something called ‘Location History,’ then all the places where you maintain location history should be turned off. That seems like a pretty straightforward position to have.”

A researcher from Mayer’s lab confirmed the AP’s findings on multiple Android devices; the AP conducted its own tests on several iPhones that found the same behavior.

But Google argues that storing a person’s location “improves” the user’s “experience.”

“There are a number of different ways that Google may use location to improve people’s experience, including: Location History, Web and App Activity, and through device-level Location Services,” a Google spokesperson said in a statement to the AP. “We provide clear descriptions of these tools, and robust controls so people can turn them on or off, and delete their histories at any time.”

To stop Google from saving these location markers, users can go to:

Users can “pause” everything listed in the activity setting. By doing so it prevents the activity of every device a user has from being saved, tracked, and stored.

Turning “Location History” off only prevents Google from adding a user’s movement to its “timeline,” which visualizes a user’s daily travels.

Stored location markers can be found at myactivity.google.com– but note that the markers are found under several different headers, many of which are unrelated to location.

The AP learned of the issue from K. Shankari, a graduate researcher at UC Berkeley who studies the commuting patterns of volunteers in order to help urban planners. She noticed that her Android phone prompted her to rate a shopping trip to Kohl’s, even though she had turned Location History off.

“So how did Google Maps know where I was?” she asked in a blog post.

For more information on the AP’s Interactive, go to: https://interactives.ap.org/google-location-tracking/

Interested in more national news? We've got you covered! See More National News
Previous Article Republican Will Hurd, Representing A District That Includes 1/3 Of The U.S.-Mexico Border, Doesn’t Want A Border Wall
Next Article A Reminder on why John McCain was never a war hero, but a criminal [audio, video]