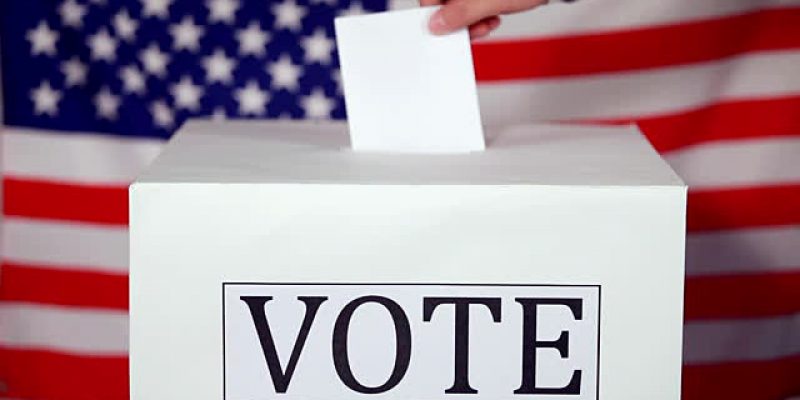 How many non-citizens will vote in the 2018 Midterm elections is a good question. Anyone who suggests this number is zero is either lacking education on the issue or purposefully hiding an element of reality. For those honest Americans out there that just need to be provided the right information, studies are available, and one such study will be discussed. For those Americans already on top of this issue, the severity of it may yet to be grasped.

Yes, no estimate is perfect unless we actually dig into every record one by one. Even then, many individuals have gone to extensive efforts to keep themselves off the record. This is definitely the case with illegal voting, as they will likely be voting with some kind of stolen identification. However, sophisticated proposals have been made with conclusions that are of national importance.

This percentage paired with Census Bureau illegal population estimates (which have earned criticism for under reporting illegal aliens) provided the study with a degree of confidence that between, “2.8 million to 7.9 million non-citizens were registered to vote in 2008.” Already, there is a substantial amount of potential here to sway a presidential election, let alone the multitude of state and local elections.

Any nation that has millions of foreign actors influencing national leadership and policy is experiencing a significant threat from outside, potentially hostile, forces. The larger this number is, the greater a nation may bow to an external agenda. If this agenda does not align with the national interest, one is bound to gain at the expense of the other.

In regards to the 2008 election scrutinized by the study above, it is estimate that somewhere between, “594,000 to 5.7 million non-citizens voted illegally.” This means that up to 4.4% of all ballots cast were not even by U.S. citizens. This foreign influence becomes even more suspicious whenever we acknowledge that, “82% of the non-citizens who said ‘I definitely voted’ stated that they voted for Barack Obama.”

According to this study – and other such studies confirm – there is little debate to be had that there are millions of foreign actors living in the U.S. and bloc voting for a particular party. This is the same party that continues to issue forth rhetoric about stripping the nation of adequate immigration enforcement. Some members of this party even want to abolish the idea of a border altogether.

Barack Obama may have been particularly appealing to these foreign actors in 2008. However, was he more appealing than Donald Trump was frightening to this class of voters in 2016? Is it practical to believe that those who completely disregarded our immigration laws would vote for the candidate speaking relentlessly about putting up a wall and mass deportations? In any hypothetical illegal Voting 101 class, it would be taught that the Trump agenda is exactly what kind of box not to check to swing the illegal vote.

Donald Trump lost the 2016 popular vote by less than 3 million total votes. Shortly after the election, he tweeted, “In addition to winning the Electoral College in a landslide, I won the popular vote if you deduct the millions of people who voted illegally.” Given the 2008 study, with the understood reality that likely millions more illegals entered the country in that eight year time frame, his proposition becomes entirely plausible.

If it wasn’t for the U.S. having a representative democracy, illegal voting may very well have been the deciding factor that put an alternative President in the White House. This would have undeniably thwarted the collective will of the American people for the sake of foreign interests.

All of this is understood, yet nothing has been done to change this political reality. The 2018 midterms are approaching quickly. The outcome of this voting cycle will likely shape the impact of the 2nd half of President Trump’s first term in office. The hype of a blue wave has been touted for months. Already, this does not appear to be as likely as has been predicted. Nevertheless, if this was to occur, would it really be a blue wave? Or, more accurately, would it be a foreign wave over the American political will?