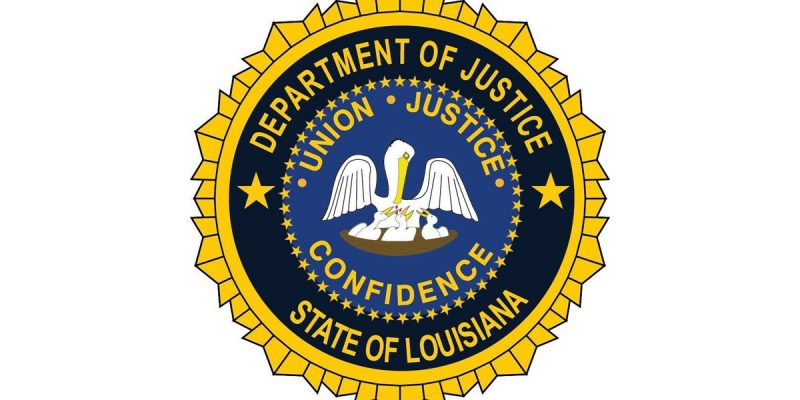 BATON ROUGE, LA – Louisiana Attorney General Jeff Landry is applauding the U.S. District Court for the Northern Division of Texas after its decision late Tuesday ordering the Internal Revenue Service to repay Louisiana and five other states more than $839 million because of a Obama-era HHS scheme to unlawfully impose a costly fee on state Medicaid programs.

“Obamacare has always been an economic house of cards, and this ruling has again exposed it for what it is: a money laundering scheme,” said General Landry. “This is a prime example of the deep administrative state doing something that Congress expressly forbid.”

“Even though the Affordable Care Act forbade imposing the Health Insurance Providers Fee (HIPF) on states, the federal government found a way to do it anyway,” explained General Landry. “The government threat to disapprove our managed care plans risked the loss of those Medicaid funds. Yesterday’s court victory not only means the IRS must repay the over $172 million that our Medicaid program was illegally forced to pay, but it also protects the State from having to pay millions more in future fees.”

“Once the money is returned to Louisiana, following any potential appeals, the Governor should return any net dollars directly to the hard-working Louisianans who were forced to pay these costs,” said General Landry.

“HIPF has always been an unconstitutional fee imposed upon our State’s workers,” concluded General Landry. “I commend our Solicitor General Liz Murrill and the entire multi-state coalition for achieving victory in this important case.”

We’d be ecstatic if Landry were to prevail in his argument that the proceeds from this judicial award would be returned to the taxpayers, but they won’t be – in fact, we’d be surprised if that cash ever left Louisiana’s Medicaid program, which is going to continue to grow in blob-like fashion.

Nevertheless, a $172 million windfall is a good number and Landry’s department deserves credit for its role in crow-barring that money out of HHS via the lawsuit. That’s a good win for the state and its attorney general.