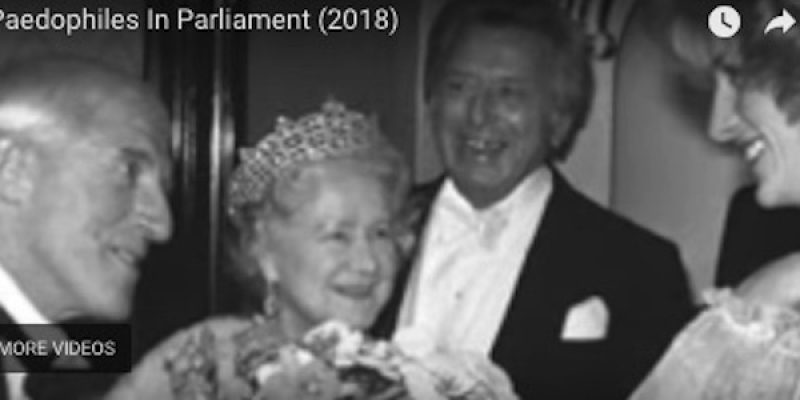 The Queen, British prime ministers and heads of state have all hobnobbed and dined with, and are well aware of who the pedophiles in Parliament are– and don’t bat an eye about old men having sex with young children.

Blackmail, threats and intimidation, have been used by MI5/6 against people from speaking out about the serious problems hiding in plain sight: taxpayer funded politicians paying to have sex with children and the government’s dogged pursuit to cover it up.

Those who have tried to speak out have bene discredited, slandered, forced to leave their homes, accused of committing crimes in their absence, jailed, among other threats and abuses.

Despite volumes of evidence, no one has been been charged or arrested for crimes committed against children for decades.

'Since Tom Watson asked David Cameron about a paedophile ring in Parliament, police investigations have been held, a national inquiry has been launched, alleged survivors have been smeared and no MP has been charged or convicted' Paedophiles In Parliament https://t.co/ncNelgzI05