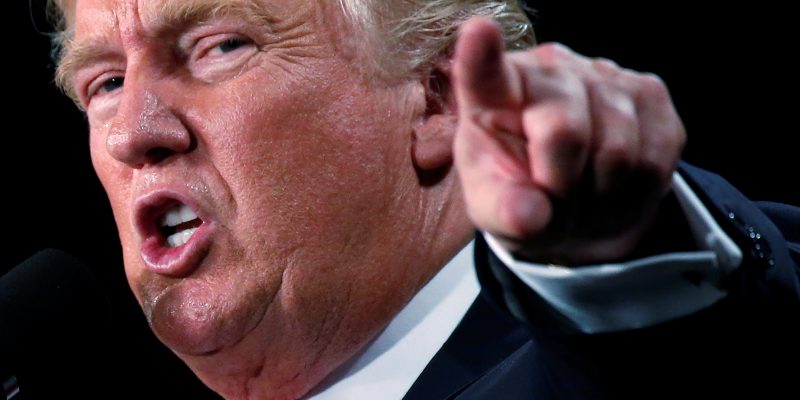 The majority of American youth, ages 18 and under, are living a life of dependency. A substantial 38,365,000 of the total 73,586,000 minors in America, or 52.1%, live in a household that receives one or more benefits from government assistance programs according to the 2016 census. The children of America are thus growing up in a reality where their parents cannot support their kids without the help of the government.

This is tragic, to say the least. The worldview that is bound to evolve in the kids from this kind of emergence onto the scene of life is doubtlessly distorted from previous generations. The rugged individualism and self-reliant historical cultural foundation of the country is vastly unrelatable for the little ones of today. If the traditional American spirit is to be restored in the adequately dubbed dependent generation, it lies in weaning them off government assistance in the most fluid way possible. Signs suggest that the Trump administration is doing just that.

A major program that increased dramatically during the Obama administration is food stamps. During his tenure, there was a 32% spike in enrollment. This means that a total of 10.7 million food stamps recipients were added, increasing the federal food stamp budget from $50.3 billion to $66.6 billion.

Since Donald Trump took office in January 2017, economic growth has been surging, unemployment rates are at record lows, and in turn more than 2.2 million people are no longer enrolled for food stamps. Along with their being economic opportunities for the impoverished, the Trump administration have pursued restoring federal work requirements for welfare recipients. So, not only have opportunities increased, but tough expectations are to be placed on the parents of these households to be productive citizens.

This mentality holds true to the original intention of the food stamps program. “SNAP (United States food stamps program) was established as a temporary supplemental nutrition benefit guiding people to self-sufficiency and self-reliance, not a permanent way of life,” according to a USDA official. These programs have arguably become something much more than a temporary aid for those unfortunate life pitfalls that are bound to impact a certain portion of people.

Americans providing for their own food on the table is a great step in the right direction. However, this is just one of many such programs that claim the lives of half of the American youth. A strong worldview of individual independence and self-reliance is undoubtedly restricted by growing up in a household where that simply does not exist. Less government assistance is surely a plus for the taxpayer of today. Much more importantly, it is a psychological strength for the generations of tomorrow.

Interested in more national news? We've got you covered! See More National News
Previous Article A Reminder on why John McCain was never a war hero, but a criminal [audio, video]
Next Article Activists Rally To Call For The Removal Of General Mouton’s Statue In Lafayette