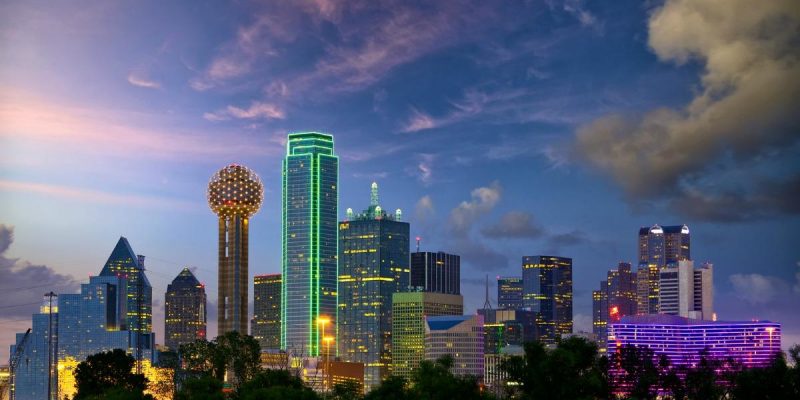 A truly shocking story is developing out of Texas. A Dallas policewoman is being charged with manslaughter after she killed a man in his apartment. The officer has told investigators that she believed the apartment was hers and the shooting death is an accident.

It is important to note this not an officer-involved shooting such as the type that has been scrutinized all over the country. The officer was off-duty at the time.

Police intend to seek a manslaughter charge against a Dallas officer who shot and killed a 26-year-old man Thursday night when she entered his apartment near downtown, apparently mistaking it for her own.

“This is a very unique situation,” Police Chief U. Renee Hall said at an afternoon news conference. “We have ceased handling it under our normal protocol as an officer-involved shooting.”

Hall said that police are obtaining a warrant charging the officer, whom the chief declined to name until she is formally charged.

The chief said the officer’s blood was drawn to test for alcohol and drugs, and the Texas Rangers have been called in to conduct an independent investigation.

The unnamed officer wasn’t hurt in the 10 p.m. shooting at the South Side Flats at 1210 S. Lamar St., just blocks from Dallas police headquarters in the Cedars.

Dallas Police have brought in the Texas Rangers to help investigate the shooting. They are not investigating this as a regular officer-involved shooting but are instead treating this as a crime.

From what we know so far, the officer was in her uniform at the time of the shooting. Her shift was over and she entered the apartment, thinking it was hers. The poor man was shot and killed by the officer, thinking he was a burglar in his own house.

I’m not a lawyer or anything, but it appears the manslaughter charge is the correct charge in this case. The woman clearly did not intend to murder someone. But this is not a legal killing either.

We will have more updates on this terrible tragedy when they come.