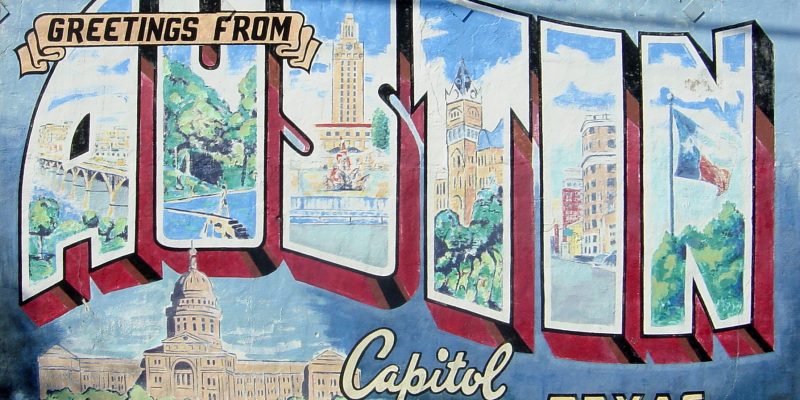 Yes, there is an “Equity Office” in Austin, Texas. Some in it want to rename the Texas Capital’s name because of Sam Austin’s role in the Confederacy. Sam Austin is known as the “Father of Texas” because he established the first successful American settlements in 1825.

Under review are the renaming of Austin streets, parks and public buildings that honor major figures of the Confederacy. An attempt to rename them would wipe out essential Texas history– and reveal the more sinister attempt by the far Left to destroy American heritage in general.

The city’s Equity Office suggested the need for “a broader secondary review” to rename anything that honors anyone with ties to slavery, including Stephen F. Austin.

Austin, who died 25 years before the Civil War began, is honored throughout the state. A county, several colleges and schools are named after him. But because he promoted slavery in Texas and resisted abolition efforts by the Mexican government– he is up for removal by the state’s Equity Office.

The Equity Office considers removing Austin’s name to be “within the spirit” of removing anything linked to anything it deems could be considered offensive.

Regardless if Austin was right or wrong– Texas history embodies both the good and the bad. Children who study their state’s history in school can learn from negative decisions that were made. They can debate the pros and cons of leaders’ characters and decision-making. There is much to be learned from mistakes to correct or change– but not knowing about it does more harm than good.

City spokesman David Green argued that, “no one sees this as an attempt to change the name of the city,” even though that is exactly what the office suggested.

“Much of the self-flagellation over these issues has arisen because Democrats are at war with their own history. Southern slavery, Jim Crow and segregation were Democratic institutions. Democrats elevated Confederate memory, and now they are erasing it. The statue of Robert E. Lee that the city of Dallas took down in 2017 was unveiled by President Franklin D. Roosevelt in 1936, who said at the time that “all over the United States” Lee was recognized as “one of our greatest American Christians and one of our greatest American gentlemen.” If a Democrat said that today they would be given a beat-down in the name of tolerance.”

Last year, President Donald Trump argued that the attempt to erase the Confederacy from American history is just the starting point for more to come. He said, “Is it George Washington next week and is it Thomas Jefferson the week after? You know, you really do have to ask yourself, where does it stop?”

Liberal historians criticized Trump’s comments, Robbins points out, but over the last year he has proven to be right.

Many Texas leaders were Confederates. Here are a few worth saving from the liberal insanity attempting to erase them: 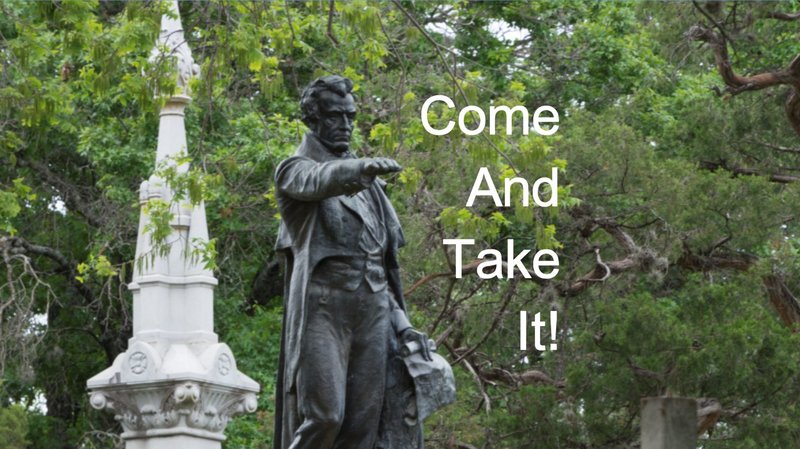