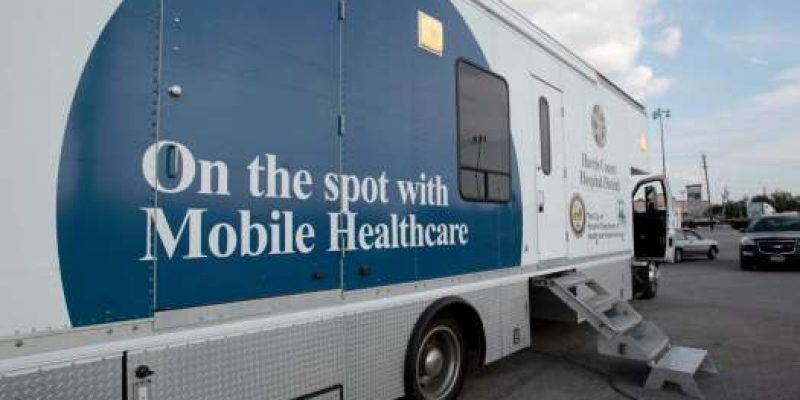 KTRK News reports that “there has been a huge rise in cases of syphilis in Houston and Harris County.”

The Houston Health Department announced that cases of syphilis increased by 59 percent during the first half of 2018, with 263 reported cases, compared to the 165 cases reported in the same period in 2017. And even greater increase from 2008. 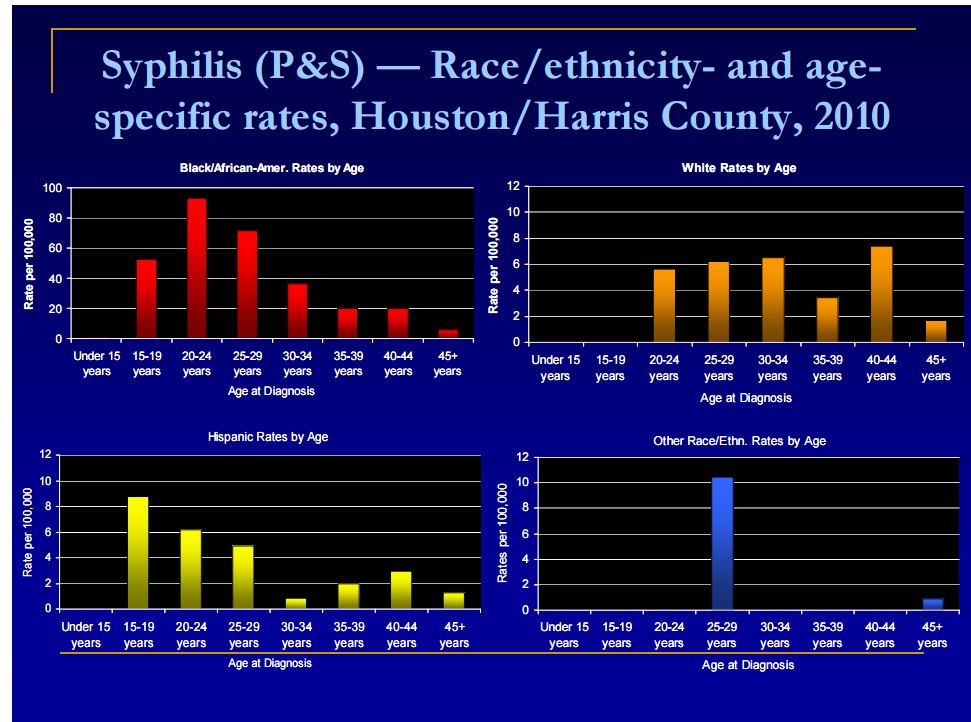 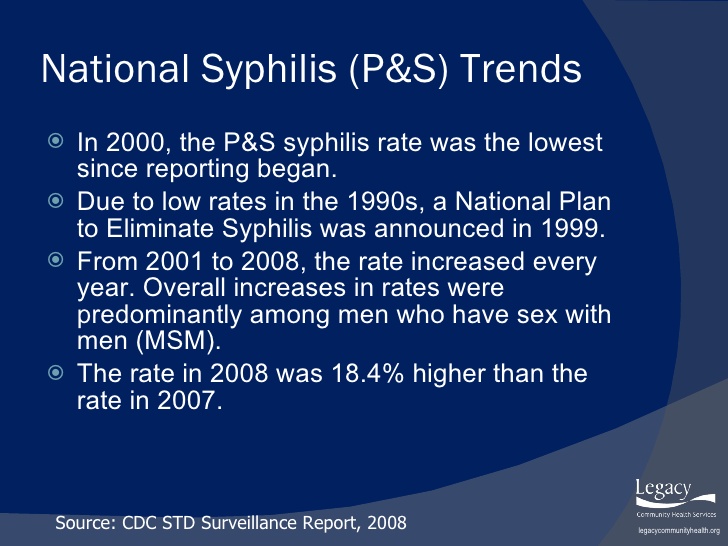 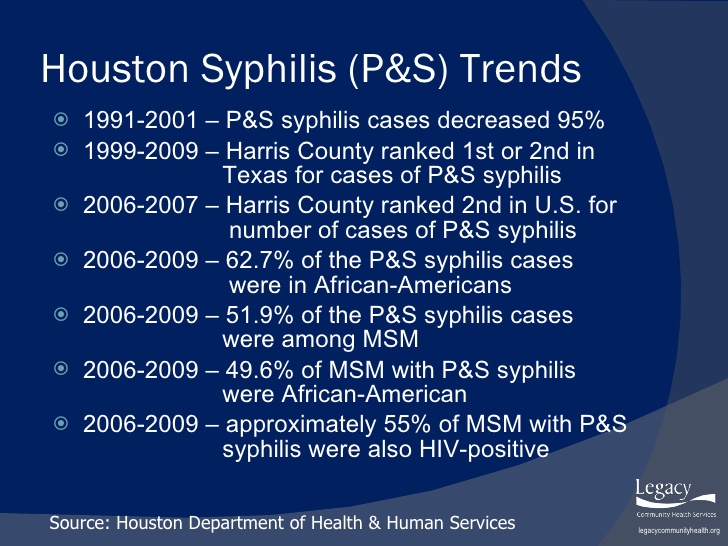 For the fourth year in a row, the CDC reports that the rates of syphilis, gonorrhea, and chlamydia have increased nationwide. And health officials are asking the federal government for help.

Nearly 2.3 million cases of these three STDs were reported in the U.S., an increase of more than 200,000 cases than the record high reported in 2016.

Experts are focusing on education as the best method towards prevention, as well as utilizing testing and available treatment services.