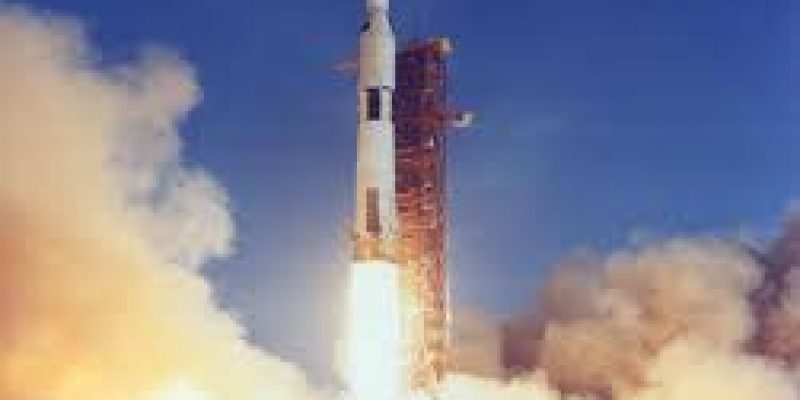 To dream big is a part of the American spirit. Colossal projects are etched in the country’s history. It is this nation, this grand expression of yearning and wonder that lifts the soul of mankind, that pounds on the gates of what is humanly possible. By an astounding collective effort of its citizens, America landed man on the moon. Now, the US space program has embraced a bigger and bolder vision than ever before. NASA is set to build the biggest rocket in human history, and embark on a journey to mars.

“We are starting by building what’s called the Space Launch System,” NASA Administrator Jim Bridenstine said, describing a rocket so large it will stand taller than the Statue of Liberty. This massive space vehicle is to be, “the largest rocket that’s ever been built in humankind.”

The project will see multiple steps along the way to a final goal of reaching the 4th planet from the Sun. For starters, finally establishing a legitimate presence around the Moon has been given the initial priority. “Vice President Mike Pence will join Bridenstine on Thursday at the Johnson Space Center to lay out an agenda for returning to the moon,” Fox Business reports.

It has been nearly 50 years since the first foot was set on the moon. Establishing a real presence around the Earth’s eternal companion reinvigorates a sense of nostalgia while reaching out with a bold vision of the future. This behemoth of a rocket is to press forth deep-space exploration, aiding in the construction of a space station around the moon. Once this checkpoint is established, the lunar spaceport would provide a ferry station to relay astronauts to Mars.

“The first step though, of course is to prove the capabilities and the technologies at the moon, retire the risk and then we move on to Mars from there,” acknowledges Bridenstine. A journey into space will always call the traveler into this final frontier. Brave explorers are to carry with them the hearts of an entire species, surely watching from home as one of their own etches out a space in history for the glorious accomplishments of humble creatures who dare to dream.

Interested in more national news? We've got you covered! See More National News
Previous Article Boy, That Nike Thing In Kenner Sure Went South On Ben Zahn Quickly, Didn’t It?
Next Article Obama lied about “just complaining about” Fox News, he spied on allies and foes