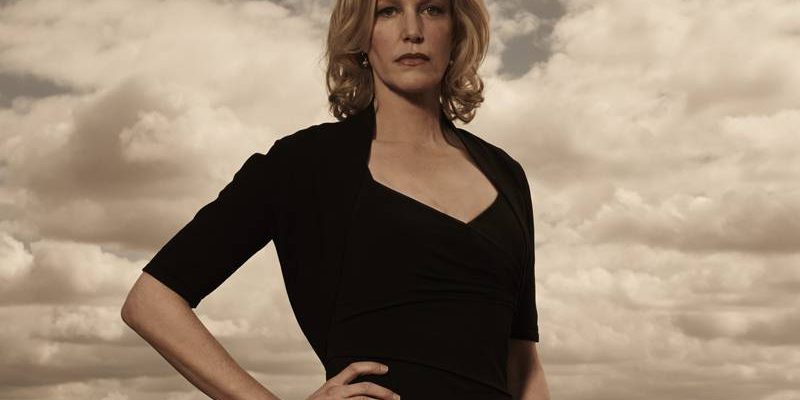 In events perhaps reminiscent of the TV show ‘Breaking Bad’, a 28-year-old woman and mother of two with no criminal record, was accused of running one of France’s largest illegal platforms on the dark web.

Authorities shut down the site this summer after arresting four people in simultaneous raids that occurred in Lille, Montpellier and Marseille. The raids netted nearly €4,000 in cash and €25,000 in various digital currencies, according to a statement from the Directorate National Intelligence and Customs Inquiry (DNRED).

The suburban mom was arrested near Lille, and allegedly ran the forum under the pseudonyms ‘Anouchka’ and ‘Hades’ but she was not the site’s creator.

“A woman operating at this level is quite original,” a DNRED source told AFP, adding that she did not meet the “computer engineer geek profile.”

The DNRED uncovered more than 3,000 registered accounts on the dark net forum following the year-long operation involving around 40 agents. Investigators have so far been unable to evaluate the forum’s overall turnover, although the DNRED source estimates it could amount to “tens of thousands of euros per year.”

The investigation, labelled the “first of its kind in France” by the Minister of Public Accounts, Gerald Darmanin, is continuing.