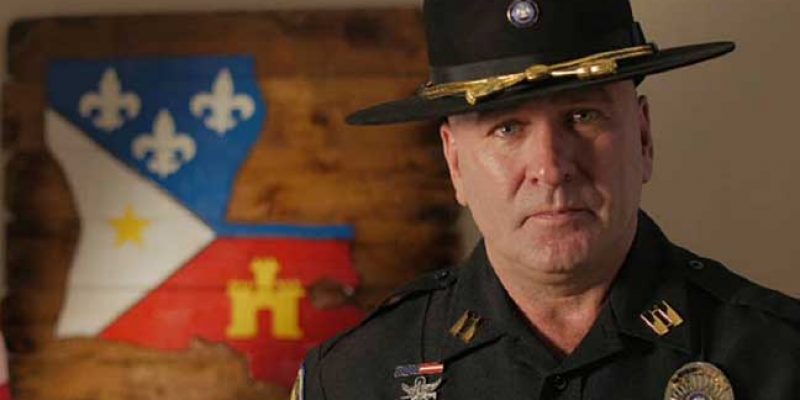 Louisiana Congressman Clay Higgins posted a video on Facebook explaining to Americans what is at stake this November. It’s short, but powerful.

At this pivotal time in history, America is threatened by people who want to destroy it from within: violent activists paid by George Soros and people in the media propagating lies.

“We are a united sovereign republic. We the people are woven as one from all cultures and heritage.

“For every American patriot this is a season of challenge. We are threatened by hatred and vitriol by those who would destroy America from within.

“This is the season we must stand to defend America.”

In November, our voice must be heard. This is the season, when the Spirit of our nation must stand.

What does defending America mean? Voting out every single Democrat who supports violence. Voting for candidates who support the rule of law and who want to protect Americans.