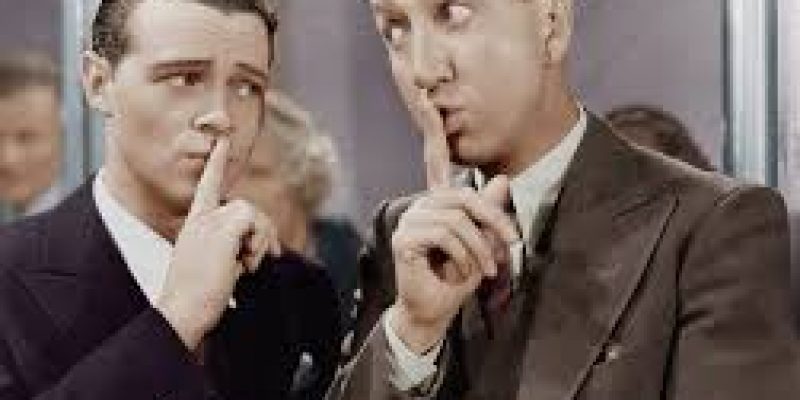 The verdict is out. Whenever it comes to immigration policy, the democratic party platform is on the wrong side of popular opinion. Voters do not resonate with sanctuary cities and abolishing ICE, despite how prominent those positions have become on the establishment left. Rather than listen to the plea of Americans, democrats are electing a different path. After studying voter response on various policies, Center for American Progress and think tank Third Way suggested that democrats should spend “as little time as possible” talking about immigration.

“The strategists worry that Republicans’ foreboding immigration message is far more personal to most voters than the more modulated position of Democrats, whose push to protect the young immigrants known as Dreamers and to ensure humane treatment of undocumented people does not, in many cases, affect voters themselves,” The New York Times reports.

The strategists are right to point out that the republican message on immigration is geared towards American citizens, and prioritizing their interests. On the other hand, the policies put forth by democrats are not directed towards benefiting the American people. Instead their immigration policy primarily considers the interests of those here illegally, despite how this may impact the overall well being of lawful residents.

President of ImmigrationWorks USA Tamar Jacoby points out, “If people feel that they are getting the short end of the stick, which a lot of people in America do, and somebody says it’s because somebody else has benefited at your expense, voters buy it.” Republicans have done well to capitalize on this issue, citing examples of how Americans have been subject to the negative effects that come along with illegal immigration.

“It is very difficult to win on immigration with vulnerable voters in the states Trump carried in 2016,” concluded the strategists. Democrats would thus be wise to back off the issue as much as possible leading up to the midterms. However, this may not entirely be an available strategy. For while the democrats may want to avoid the topic, as they have been instructed, republicans can use it to go on offense. So far, republicans have been using this to their advantage.

“Where Democrats see caution signs, Republicans see opportunities,” concludes The New York Times. “Matt Gorman, the communications director of the National Republican Congressional Committee, the party’s House campaign arm, said immigration themes — ‘sanctuary cities’ in particular, as well as liberal calls to abolish Immigration and Customs Enforcement — were among voters’ top concerns in some places where Hillary Clinton won in 2016 and where Republicans are now battling to hang on to competitive seats.”

Offensive tactics have featured broad scope attacks on the these two policies as well as more personal attacks on the agenda of one’s opponent. “In North Dakota, a Republican Senate candidate accused his Democratic opponent of wanting to let cities ‘hide illegal immigrants, especially those who commit violent crimes,’” reports The New York Times.

The two parties are well aware of how to approach the topic of immigration. This one area of policy may very well decide the midterms. The two parties savvy will continued to be put to the test when it comes to their approach and rhetoric on the issue.