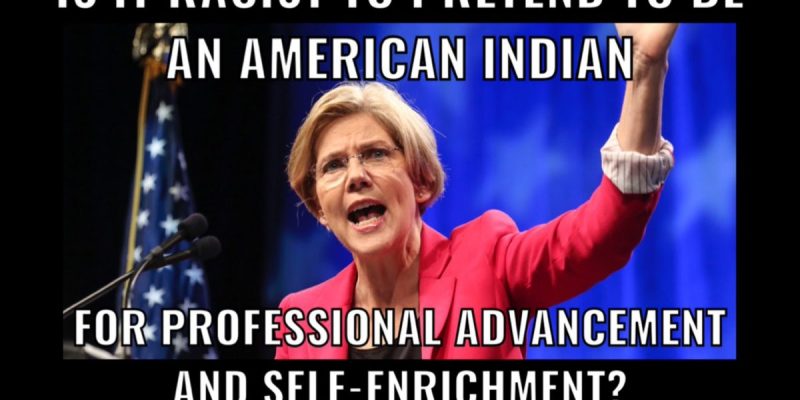 Here are a collection of memes portraying white privilege. A white woman lies on her application to Harvard to get special treatment by claiming with no evidence that she is Native American.

Later, she runs for U.S. Senate and wins, still claiming her Native American heritage. When pressed decades later to disclose proof of her heredity, her DNA test results proved that she is 1/1024 Native American, less than that of most Americans.

Later it also came out that she allegedly plagiarized a French chef’s recipe published by the New York Times, claiming they were passed down to her family through Indian ancestors. Another lie.

Isn’t cheating and providing false information on a Harvard application grounds for expulsion? Shouldn’t she repay whatever scholarships or special privileges she was given while posing as a Native American? Shouldn’t her degree and diploma be revoked?

Why hasn’t the New York Times pressed charges for plagiarism? 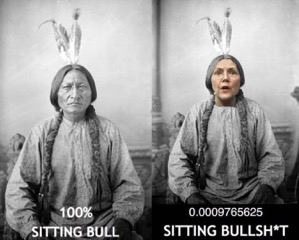 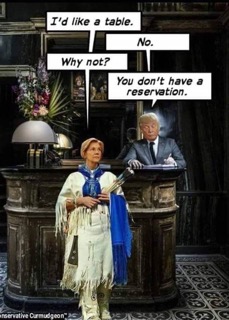 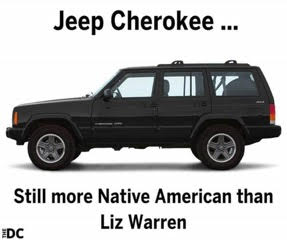 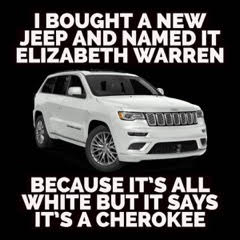 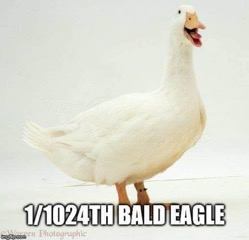 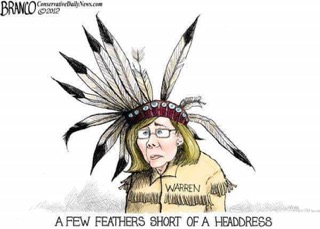 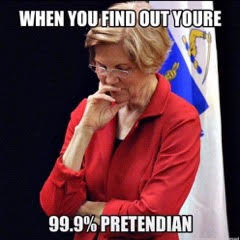 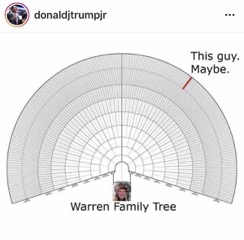 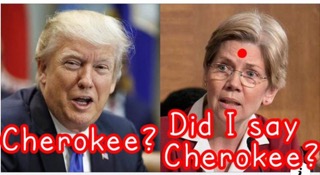 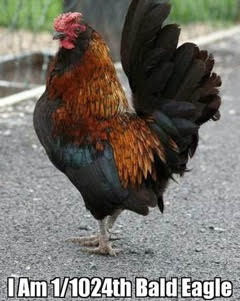 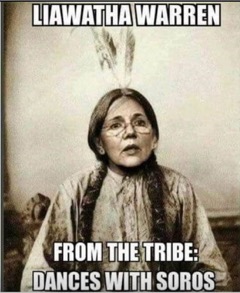 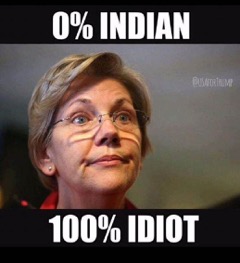 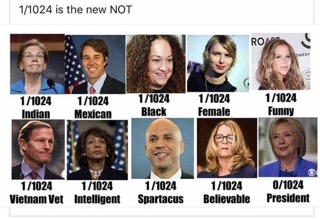 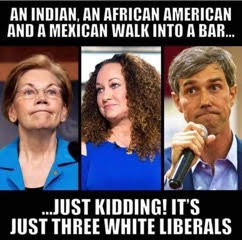 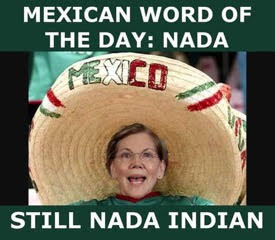 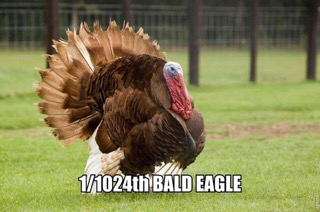 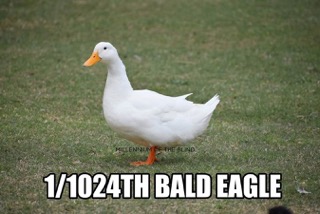 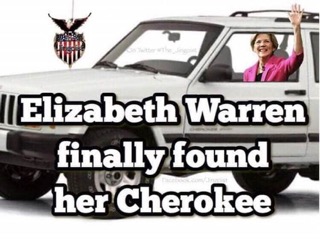 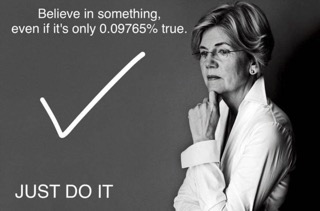 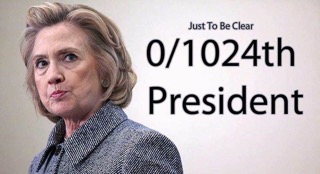 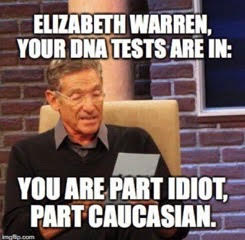